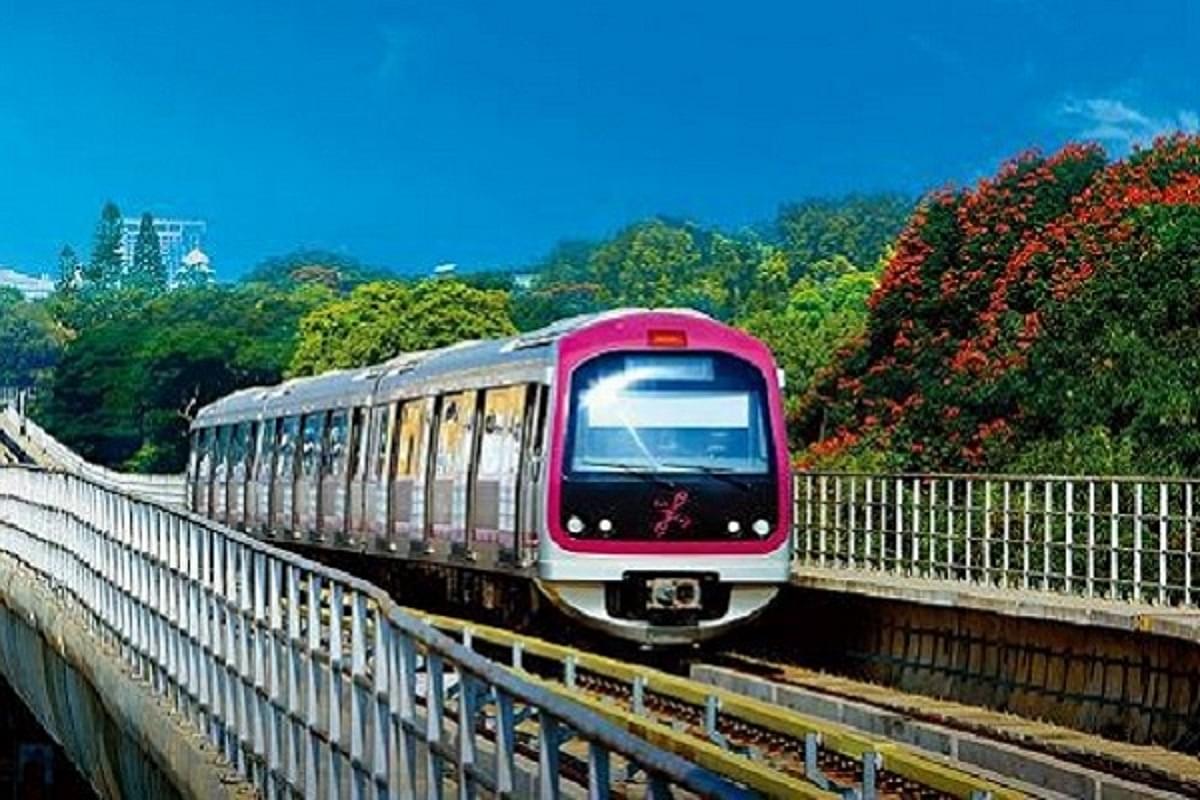 The much-awaited Metro rail services between the Mysore Road and Kengeri stretch in Bengaluru, Karnataka will be inaugurated on 29 August.

The 'long-pending' project was supposed to be ready by December 2018.

Initially, all Metro trains on the Purple line will run from Mysore Road (Nayandahalli) to Kengeri in the morning and evening peak hours. The trains will operate between 8 am and 10 am and from 4.30 pm to 7.30 pm.

The inauguration will be held at Nayandahalli Metro station on Sunday and commercial operations will start from 30 August.

Parwez said that operating six coaches till Kengeri round the clock is "not" feasible.

"We will decide after seeing the response," he added.

With the inauguration of the new stretch, the 55 kms long Namma Metro's network will be the third-longest operational network after New Delhi and Hyderabad.

The Namma Metro's Purple Line is expected to handle 75,000 footfalls every day. The new elevated line, which runs along Bengaluru-Mysore highway has seven stations.

Meanwhile, the Bengaluru Metropolitan Bus Corporation (BMTC) will provide a feeder bus service to nearby localities from Kengeri Metro station.

The new 7.53 kms long stretch is expected to be covered in 15 minutes.

To travel between Byappanahalli and Kengeri Metro stations, the travellers will have to pay Rs 56.

The stretch will connect International Tech Park Bangalore (ITPB) of Whitefield and Kengeri, located in two directions of the city.

Furthermore, the new line is also expected to boost the real estate prospects of this region