Bengaluru’s Got Cash: City Is Number One In Purchase Of Consumer Durables In India, Says Economic Study 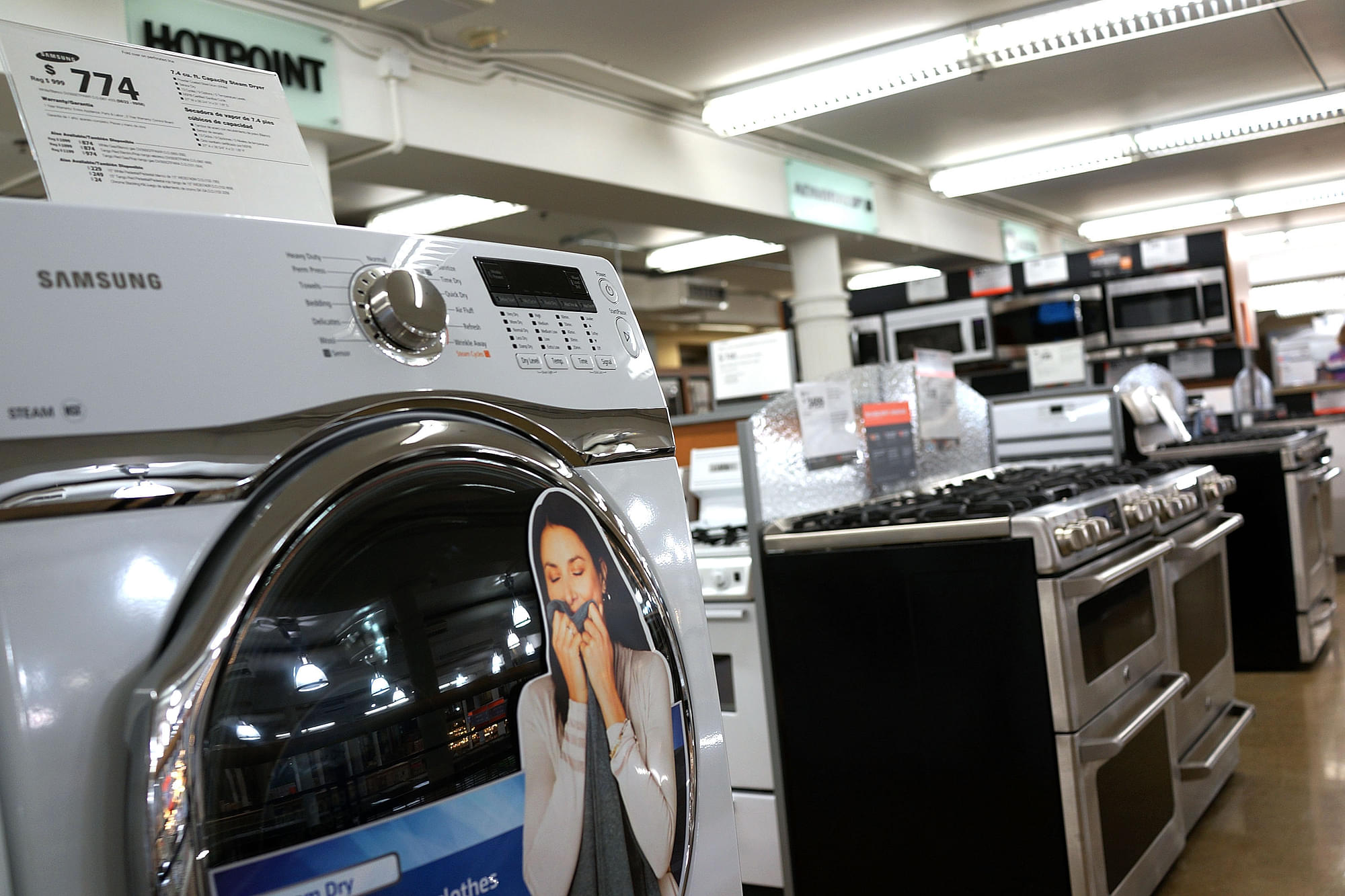 A study conducted by the Indian Council for Research on International Economic relations (ICRIER) reveals that there has been a rise in the demand for consumer durables across major cities in India last year. This has provided a relief after worries of depressed consumer demand affecting the economy arose.

At 72 per cent, Bengaluru saw the highest number of rural and urban poor buying consumer durables last year, among the thousand respondents. This was followed by Kolkata at 62 per cent and Delhi at 52 per cent. Bhopal has the lowest with 38 per cent.

Among the purchase of automobiles (two and three wheeler) too, Bengaluru emerged first with 23 per cent and Delhi, second with 17 per cent. Mobile phone purchases have been reported the highest in Mumbai with 78 per cent, followed by Bhopal at 68 per cent, Deccan Herald reported.

Since the consumers who belong to the middle and the low income groups are the most sensitive to price, they have been used as samples for the survey. Bengaluru, once again, topped the list with the highest number of respondents being aware of credit availability for such purchases. 74 per cent of the respondents were aware of the loans being provided by banks.