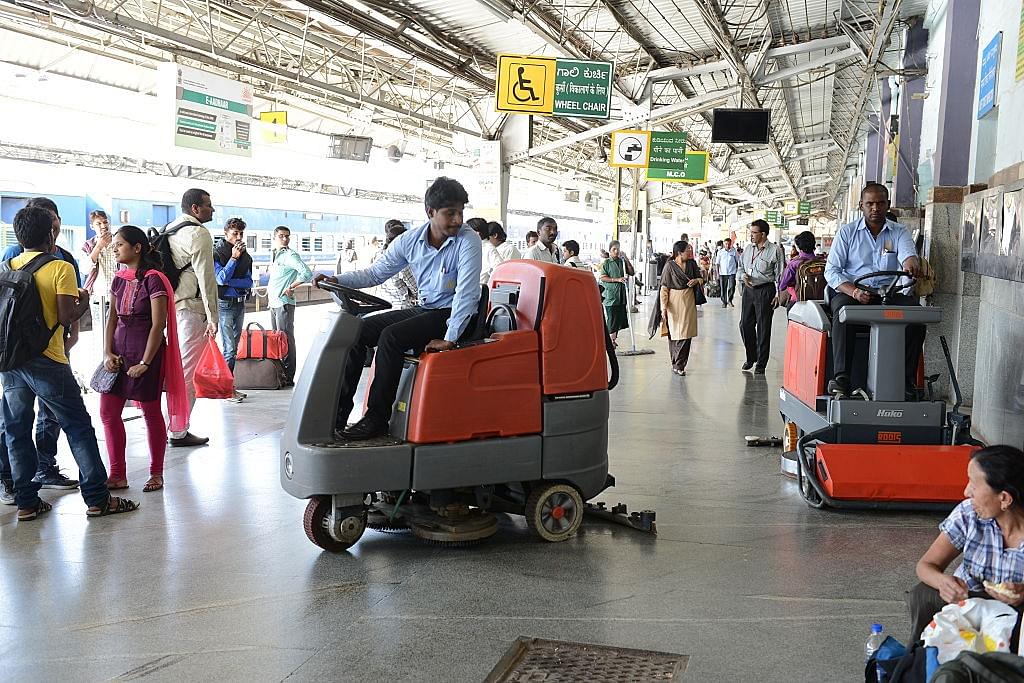 Bengaluru’s Yeshwantpur is up for a complete revamp with facilities extended to the passengers set for an upgrade and the station to be connected to the metro by a foot over-bridge. The move is estimated to cost Rs 15 crore and is expected to be complete in the next five months.

The contract is scheduled to be awarded by the end of next week. Deccan Herald quoted a senior railways official as saying, “Inside the station, a new waiting hall, escalator for platform 6 and widening of the foot over-bridge towards Tumakuru side by an additional five metres has been planned.”

The external look of the station is also set for an uplift. Yeshwantpur happens to be South Western Railways’ second busiest station. The annual footfall is 89 lakh and its income goes up to Rs 367.90 crore annually. Bangalore Metro Rail Corporation Limited (BMRCL) officials met their counterparts from railways to discuss the completion of the over-bridge, which has been pending for three years.

Around 8,000 passengers travel from the railway station to the metro, and the ridership of the metro station stands between 15,000 to 20,000 everyday.