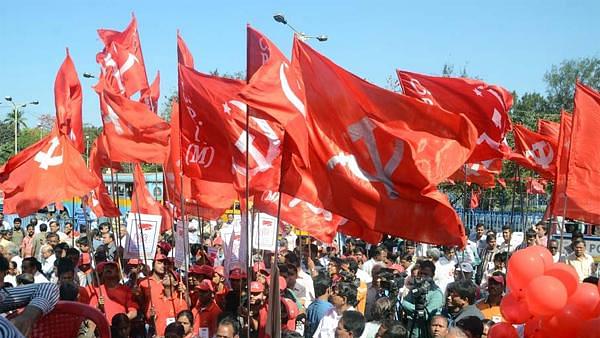 Vexed with the labour problem in Kerala, Synthite Industries Limited, one of the country’s top exporter of spice oils and oleoresins, has threatened to shift its operations from the State.

One of the early established industrial units near Kochi in Kerala, the Rs 1,700 crore Synthite Industries has now expanded to neighbouring states of Tamil Nadu, Karnataka and Andhra Pradesh. It has also set up a unit in China, though the Kerala unit is still its largest. The private firm, one of the first to be set up in Kerala in 1972, has 2,400 employees on its rolls.

Problems have cropped up at the main unit in Kerala after some workers began protesting transfers to other units. Viju Jacob, Synthite’s Managing Director, was quoted by Economic Times as saying that the transfer policy has been in existence for long and it is not a recent one. Jacob said that Synthite has a track record for operating its facility without any strikes or interruptions since its inception in Kerala.

The workers have also been demanding, what the management terms, “undue benefits”.

Jacob warned that if the workers were not ready for an amicable settlement, the company would shift its facilities to neighbouring States and pointed out to the invitation from Andhra Pradesh for setting up facilities with various benefits.

The New Indian Express reported that the workers were being backed by the Communist Party of India-Marxist supported Centre of Indian Trade Unions (CITU). Much against the wishes of 75 per cent of the employees, the CITU formed a trade union at Synthite in December 2017 and seven of the transferred workers owe allegiance to the CITU.