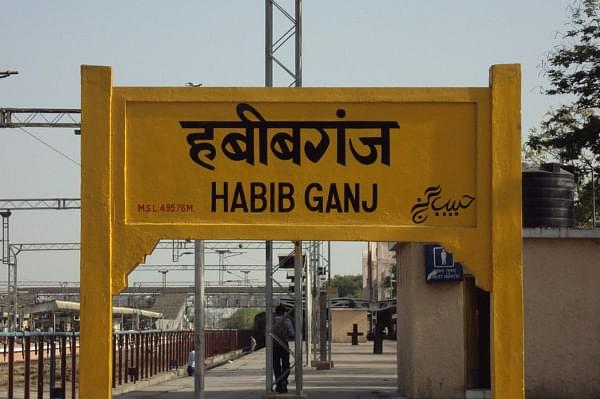 Following the completion of the redevelopment of Habibganj railway station, it will be the first in the country to be developed along the lines of Germany’s Heidelberg reports The Press Trust of India.

This reconstruction is being carried by the Indian Railway Stations Development Corporation (IRSDC), a special purpose vehicle (SPV) of the railway ministry, along with Bansal Pathways Habibganj Private Ltd. has been roped in for the works.

On Friday (21 September), Union Railway Minister Piyush Goyal expressed his satisfaction with the pace of work, especially the two subways that have come up. He said that the station would soon become a model for the country and the ministry plans to develop 400 stations into world-class ones. This information was revealed by West Central Railway (WCR) Chief Public Relations Officer (CPRO) Priyanka Dixit.

The project is reported to be carried out in two phases, of which the first phase will cost Rs 100 crore, and the deadline is July 2019. The second phase deals with the commercial development of the station area at an estimated cost of Rs 347 crore.

According to reports, after completion of the second phase Habibganj station will have a trade centre, service apartments, hospital, luxury hotels and a convention centre which will be built over a 13 lakh square feet area.

The project to build world class railway stations was revived in 2015 when Suresh Prabhu was the railway minister. Railways owns about 4.76 lakh hectares of land and is the country’s second most prominent land-owner after the Defence ministry.