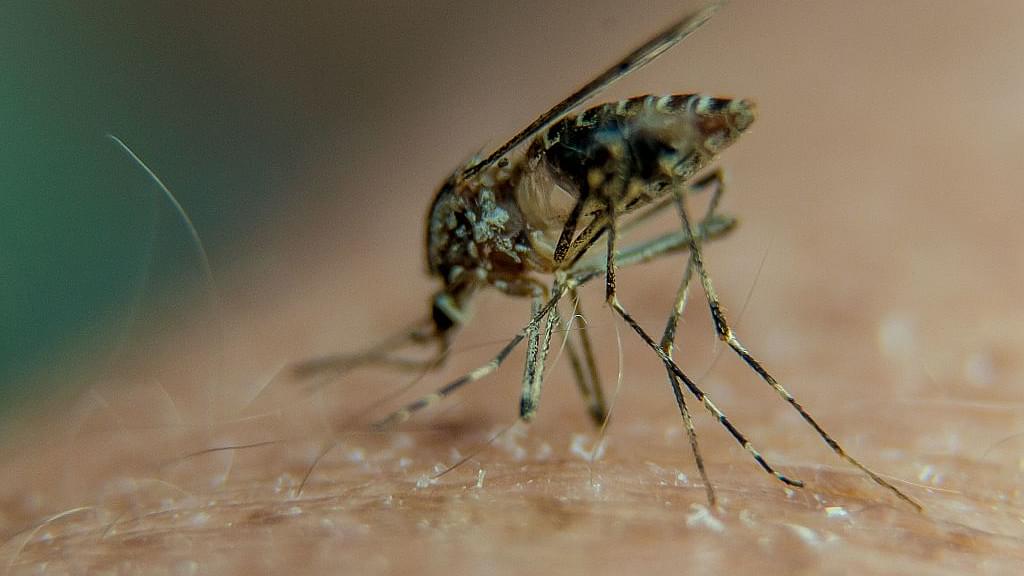 22 researchers from the Banaras Hindu University (BHU) and the Jawaharlal Nehru University (JNU) have turned a new leaf in the process of countering the drug-resistant malaria and tuberculosis (TB), Times of India reports.

So far, the research on this issue used to be concerned around targeting the pathogen, which is the malaria parasite or the TB bacteria.

However, these scientists have worked towards isolating a molecule and used the pathogens’ defence mechanism against itself. The bacteria that causes tuberculosis produces a toxin called TNT (tuberculosis necrotizing toxin) after invading a host. This toxin depletes a metabolism-aiding cellular molecule Nicotinamide Adenine Dinucleotide (NAD+) to kill the immunity cells. Less quantity of NAD+ can kill immunity cells but the bacteria are killed by TNT too.

Subsequently the IFT (immunity factor for TNT), which is a natural inhibitor for the toxin, is produced by the bacteria. Dr Anand Ranganathan, professor of the special centre of molecular medicine at the JNU and also co-author of the study ‘Cell Death & Discovery’ (published in Nature journal) told TOI, “We used inhibitor IFT to target toxins inside human cells. We prevented the death of these cells, were able to maintain NAD+ levels and reduce the growth TB bacteria.”

The consequences of NAD+ regulation was tested on the host cells given that the malarial parasites operate similarly. However, Dr Shailja Singh, co-author and associate professor at the special centre of molecular medicine at the JNU, revealed that the study found the RBCs deprived of NAD+ didn’t support invasion of malarial parasites.

“These compounds were screened against the activity of the TB toxin and for their inhibitory activity against both pathogens. They showed no toxicity towards host cell, establishing their potential as drug candidates,” co-author and associate professor in the chemistry department at BHU Dr Ram Sagar Misra was quoted in the report. The researchers will now work towards developing drugs from these compounds.