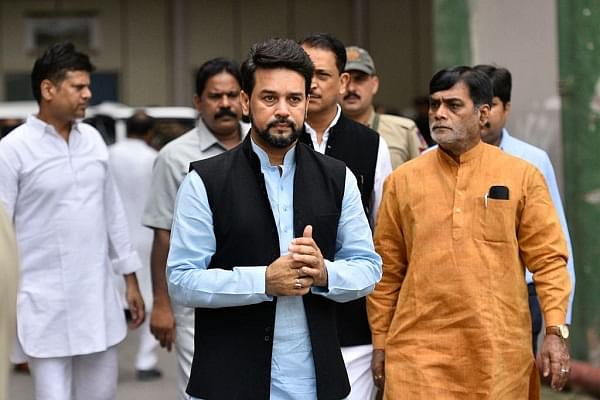 A parliamentary committee has summoned Twitter India to hear its views on the subject of “safeguarding citizens' rights on social/online news media platform", India Today has reported.

The parliamentary committee on information technology, which is headed by Bharatiya Janata Party’s Anurag Thakur, sent the summon to Twitter India. The representatives of the social networking service will appear before the committee on 11 February at 3pm to present their case.

The committee has also summoned the Ministry of Electronics and Information Technology (MEITY) to offer their views on the subject on 11 February.

Head of the parliamentary panel Anurag Thakur informed about the meeting in a tweet on Tuesday (5 February).

The Parliamentary Commitee on Information Technology will examine the issue:

Twitter India was issued this summon after a volunteer group reportedly wrote to the committee, alleging that the company was biased against non left-wing handles on the platform.

However, the notice about the 11 February sitting of the panel has not mentioned the allegations against Twitter India.

The summons issued to Twitter India comes months ahead of general elections which will see a huge role of the social media.

Social media sites like Twitter and Facebook has for long been accused of having a left-wing bias. Infact, Twitter’s chief executive officer Jack Dorsey have himself admitted that the people working for social networking service are “more left-leaning”..