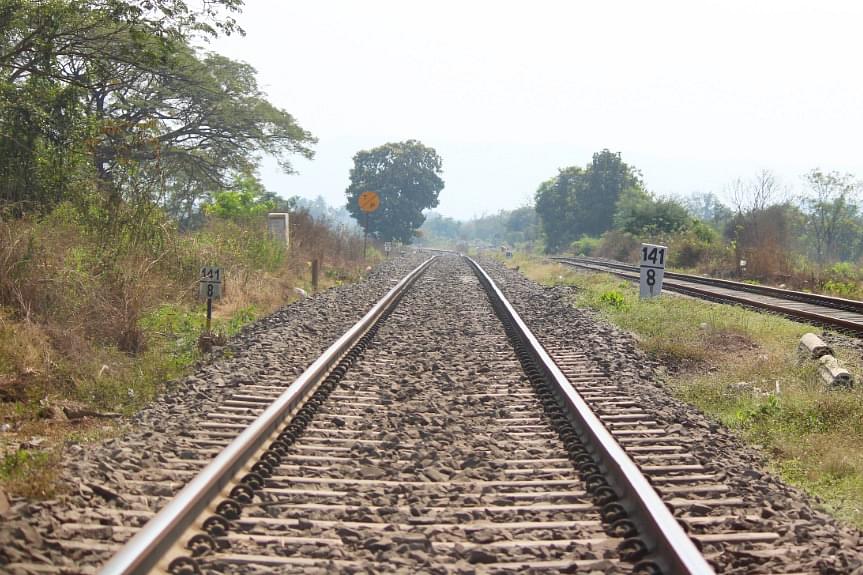 In a major boost for the connectivity in the Northeastern states of India, the Union Government on Wednesday (17 July) approved the doubling of the crucial stretch of the railway line connecting Guwahati with New Bongaigaon at a cost of Rs 2,042 crore, reports Livemint.

The Cabinet Committee on Economic Affairs (CCEA) headed by the Prime Minister (PM) Narendra Modi gave its approval to construct the New Bongaigaon and Agthori via Rangiya railway line, doubling (142.97 km) of Northeast Frontier Railway in Assam with an estimated cost of Rs 2,042.51 crore.

The project gains much significance given the existing line on the route has capacity utilisation well over 100 per cent . The vital project is expected to be completed by 2022-23 and will be executed under the supervision of Northeast Frontier Railway by its construction organisation.