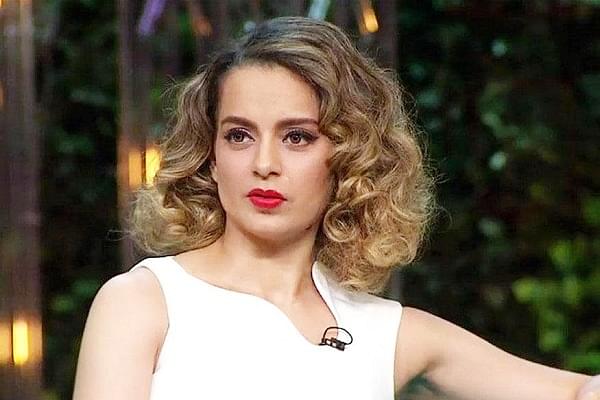 In a big win for Bollywood actress Kangana Ranaut, Bombay High Court set aside the BMC notices to Kangana Ranaut issued on 7 and 9 September, and called demolition at her place as action with malafide intent.

The bench comprising of Justices SJ Kathawalla and RI Chagla ruled that there was no unauthorised construction as alleged by the BMC on Ranaut's property, finding that it was only existing work as opposed to illegal alterations.

The high court also ordered that a valuer will be appointed to ascertain damages caused due to the demolition, and the valuer will submit a report to the court.

Based on the report, the court will pass an order on compensation to Kangana Ranaut. The court also asked the actor to show restraint while commenting on other people on the social media and otherwise.

The court added that Ranaut may take steps to make her property habitable and to regularise the same.

Kangana took to Twitter and said, “When individual stands against the government and wins, it’s not the victory of the individual but it’s the victory of the democracy. Thank you everyone who gave me courage and thanks to those who laughed at my broken dreams. Its only cause you play a villain so I can be a HERO."

When individual stands against the government and wins, itâs not the victory of the individual but itâs the victory of the democracy.
Thank you everyone who gave me courage and thanks to those who laughed at my broken dreams.
Its only cause you play a villain so I can be a HERO. https://t.co/pYkO6OOcBr

The Court called the demolition a reactionary activity, in view of the happenings surrounding the demolition - the insulting remarks made by Shiv Sena leader Sanjay Raut against Ranaut, the ensuing visit of the BMC to Ranaut's property, the timeline of the demolition activity and the attempts made to delay the High Court hearing in the matter which resulted in 40 per cent of the demolition being carried out.

"We would however refrain from giving verdict on malice.. however.. even if one assumes that the malice does not amount to personal bias and may call for a trial, it does amount to legal malice. The manner in which the action was carried out leaves no doubt that not using Section 354 was more sinister and preventing her from taking a recourse."