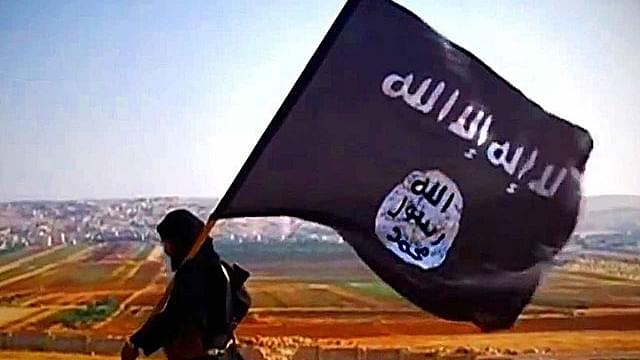 The men have been identified as Khairul Mandal and Abu Sultan, who are both from Jhenaidah district, Khulna Division, Bangladesh.

According to ATS officials, the duo is linked with the banned Jamaat-ul-Mujahideen Bangladesh and Islamic State Bangladesh (ISBD) terror groups.

The two individuals had crossed into India without valid passports or visas, and had been taken into custody following a tip off by the Intelligence Bureau (IB).

The two had travelled to various parts of India, including Kolkata, Kerala, Delhi and Bihar. One of their aims was to lure Muslim youth to join their organisation. The two had also conducted reconnaissance of important Buddhist shrines and other religious sites in Bihar.

JMB is also believed to have been behind the January 2018 explosion in Bodh Gaya.

Officials suspect that the duo was looking for some sort of safe hideout in Patna, and may have planned to organise some subversive activity.

Although the two are currently in judicial custody, investigative authorities are looking to seek a remand in order to continue with their investigation.

“We would pray for their remand soon for further questioning. Their revelations would help us look into the nature of their activity in Bihar and how far have they been successful in strengthening their network. Two separate teams have been dispatched to Mumbai and other places for investigation,” an officer said.