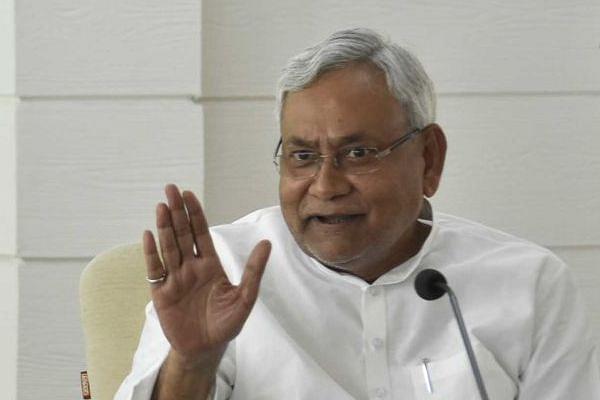 Lok Janshakti Party (LJP) MLA Raj Kumar Singh who contested against the Janata Dal-United (JD-U) claiming that he will send Nitish Kumar to jail during 2020 Assembly elections, had joined the JD-U.

Singh is the only MLA who won 2020 election on LJP ticket. After joining the JD-U at CM residence (1 Anne Marg) in Patna, he changed the stand and said that Nitish Kumar is a visionary leader and role model for him.

"I was in NDA before the election and now I am a part of a party which is one of the strongest alliance partners of the NDA," Singh said.

Singh had moved an application before speaker Vijay Sinha on April 5 following which the speaker allowed him to join any other party which he wish to on April 6.

There was a buzz that he may join JD-U during the second cabinet expansion in February this year. However, he didn't join as negotiations over his portfolio were not finalised. Sources said that he was promised a ministerial berth in the third expansion by the JD-U top leadership.

After joining the JD-U, Singh said: "I hardly have close political relationship with Chirag Paswan. He fought 2020 election to defeat the JD-U. I won the election on my own strength. Nitish Kumar is a visionary leader and I want to strengthen his hand in order to develop Bihar."