Bitcoin Consumes Same Amount Of Power As Ireland, By End Of 2018, It Would Be 0.5 Per Cent Of World’s Total 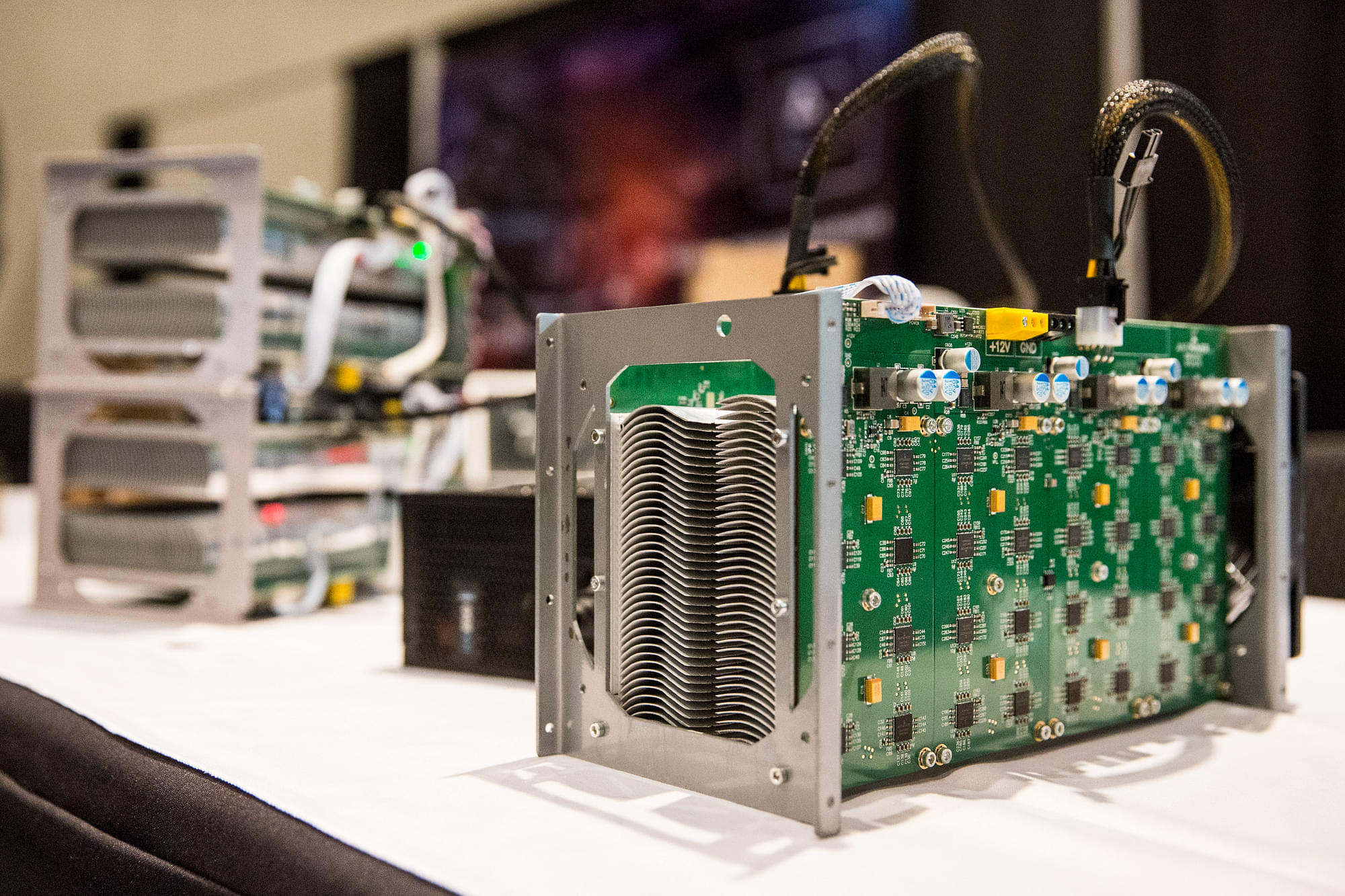 A study has found that the most popular cryptcurrency Bitcoin currently consumes about as much power as the Republic of Ireland and by the end of this world will be consuming around 0.5 per cent of the world’s total power, reports Mint.

While the cryptocurrency’s fluctuating value has earned it a fair share of attention, its power consumption is slowly becoming a bigger talking point. However, in order to regulate the power consumption, it is necessary for policy makers to understand exactly how the network functions and how it actually consumes the power.

The process of “minting” Bitcoins – known as mining – involves computers time-stamping transactions into an ongoing chain to prevent duplication of coins. These computers are continuously performing transactions and competing against each other to get the change to create the next block of transactions that will award it 12.5 Bitcoins. However, the computers that aren’t awarded these Bitcoins continue to operate, thus causing power to be consumed in vain.

Mining Bitcoins along with other cryptocurrencies is banned in several jurisdictions including many cities in the state of New York, and China. The later had last month seized 600 mining rigs and cooling equipment in a major crackdown on power theft.

Bitcoin made news late last year when its trading values shot up. For a brief while it had a market cap of $18,000 dollars – higher than the nominal gross domestic product (GDP) of Pakistan in 2016.