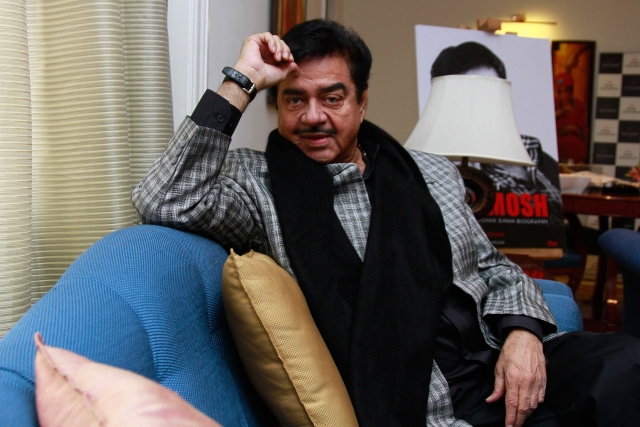 Actor turned BJP rebel Shatrughan Sinha has been refused a Lok Sabha ticket from the Patna constituency by the party and he is now expected to join the Congress, Times of India has reported.

The National Democratic Alliance (NDA) which comprises of BJP, JD(U) and LJP in the state of Bihar, announced their list of candidates for the 40 seats, Hindustan Times reported.

BJP and JD(U) would be contesting 17 seats each and LJP would contest on the remaining six. When it comes to the Patna Sahib lok sabha constituency, Union Minister Ravi Shankar Prasad will replace Shatrughan Sinha - who holds the seat since 2009.

Sinha who has turned a critic of his own party and Prime Minister Modi in the last few years, is expected to join the Congress in the next few days. As per Sinha’s reported aides, this would give him the opportunity to play a role in national politics.