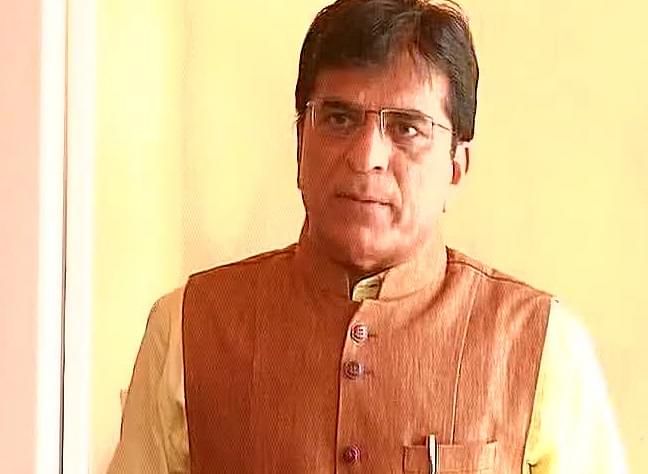 Earlier on Wednesday (13 January), Somaiya filed a complaint against Munde with the Election Commission of India. The complaint claims that Minister Dhananjay Munde concealed the facts about his second wife, children and properties in his election affidavit during Maharashtra assembly elections of October 2019.

Somaiya alleged that the police are aware about the threat calls he has been receiving.

“I have been receiving threat calls from different people after Dhananjay Munde was exposed, and the police know it. I want to tell Sharad Pawar to stop this and if he has the guts, fight from the front,” BJP leader Kirit Somaiya said.

He added that Munde has a rape case filed against him with the Mumbai Police.

According to the report, Dhananjay Munde has been accused of sexual harassment by a woman. She alleged that the Mumbai Police is not taking any action against the NCP leader even after she has lodged a complaint.

Meanwhile, in a Facebook post, Munde refuted the rape allegations. He claimed that the woman along with his sister are blackmailing him to extort money.

However, NCP chief Sharad Pawar has termed the rape allegations against Munde as ‘very serious.’