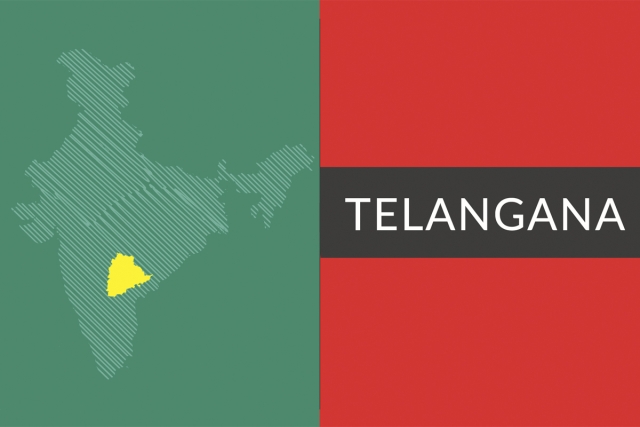 Bharatiya Janata Party is leading on four seats in Telangana while the ruling Telangana Rastra Samithi (TRS) is ahead on eight seats in the ongoing counting in the 2019 Lok Sabha elections, as per the latest Election Commission data.

The Congress is ahead on the four seats while the All India Majlis-E-Ittehadul Muslimeen (AIMIM) is leading on one seat.

In Karimnagar, Bandi Sanjay from BJP is leading with 55,000 votes till the end of the ninth round. Kishan Reddy is leading in Secunderabad from BJP. BJP candidate Soyam Bapurao is leading in Adilabad and Dharmapuri Aravind in Nizamabad.