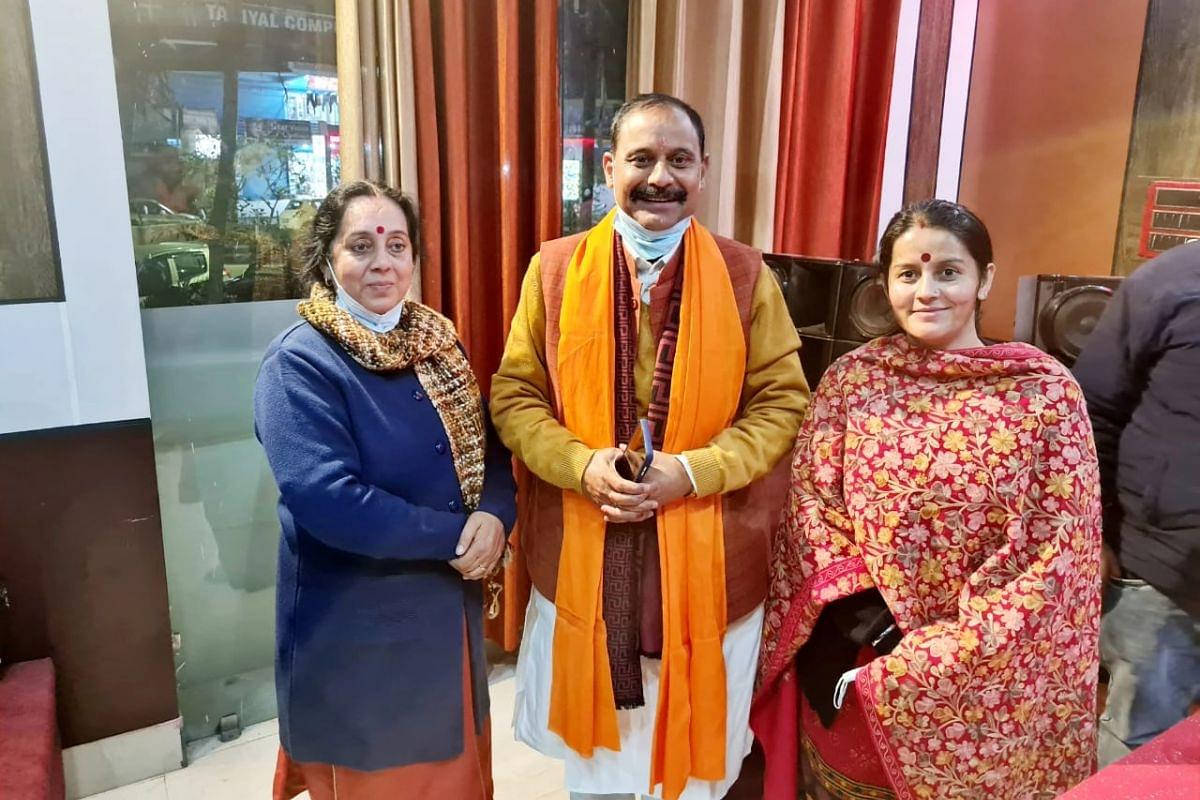 Hours after reports in the local media claimed that the Doiwala constituency will see National General Secretary of BJP's Mahila Morcha Deepti Rawat fight the 2022 assembly election, the BJP announced that Brij Bhushan Gairola will fight from the seat.

Rawat started her political journey from Delhi University where she fought and won the election for the post of the president of the students' union. She then entered Uttarakhand politics.

Currently, Doiwala is the seat of former chief minister and sitting MLA Trivendra Singh Rawat, who had earlier announced that he will not be in the poll fray for 2022 and will continue to work and campaign for the party.

He was a known and trusted face in the constituency. Deepti Rawat later shared a post on Twitter where she addressed Gairola as "bade bhai" (elder brother), adding that she prays that he wins the poll.

Reports mention that Gairola has now been chosen for the contest from Doiwala instead of Deepti Rawat and add that the party had to think over his name after sensing opposition from him and his supporters over fielding her.

Doiwala and Tehri are two constituencies where the BJP's decision on giving tickets was pending.