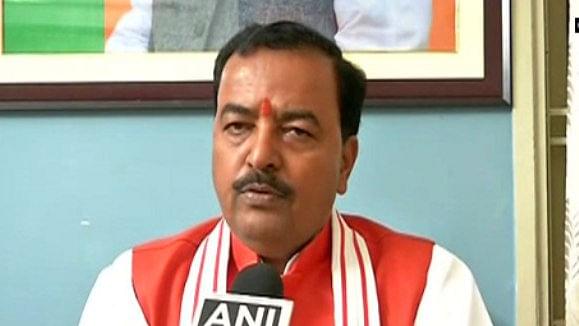 Multiple media outlets, including ANI are reporting that the Bharatiya Janata Party’s Uttar Pradesh State unit President and frontrunner for the coveted Chief Minister post, Keshav Prasad Maurya has been admitted to ICU ward in the Ram Manohar Lohia hospital.

The ANI has further reported that he has blood pressure problem and will remain in the hospital today. He will be discharged tomorrow.

Maurya along with Union Minister Manoj Sinha is a leading contender for Uttar Pradesh Chief Minister post. The BJP is in final stages of declaring a name.