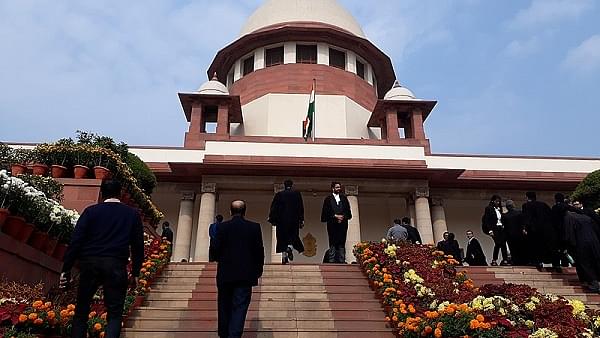 A Bench headed by Justice L. Nageswara Rao came down harshly on the central bank, stating that "any further violation shall be viewed seriously."

The SC said that the Reserve Bank of India’s (RBI) non-disclosure policy was in violation of the court's 2015 ruling and asked RBI to withdraw it.

The plea petitioners Girish Mittal and Subhash Chandra Agrawal said in the court that RBI and its former Governor Urjit Patel had "willfully and deliberately" defied the top court's judgement which had asked the central bank to disclose information under the Right To Information (RTI) Act.

When the petitioners had sought certain information in December (2015), RBI had denied the same in January (2016) stating that such information is exempted under Section 8(1)(e) of the RTI Act and Section 45NB of the Reserve Bank of India Act.

Additionally, it had argued argued that it cannot disclose information as the annual inspection report of the bank contained “fiduciary” information as defined under the transparency law.