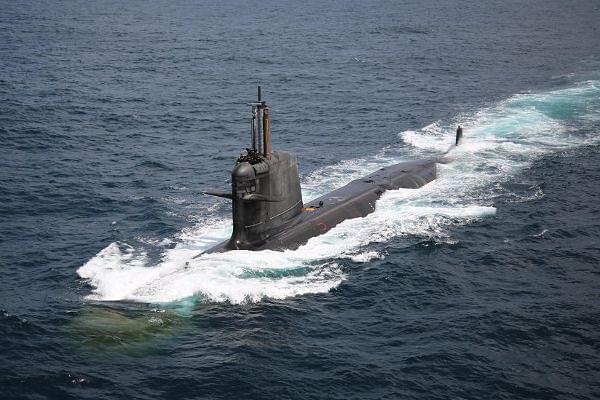 In a boost to the India’s naval firepower, Indian Navy is set to induct second Scorpene-class submarine INS Khanderi by the end of September, reports Financial Express.

The submarine has completed all the necessary acceptance trials successfully and will be inducted into the Western Naval Command on 28 September in the presence of Defence Minister Rajnath Singh, sources were cited in the report as saying.

Besides Singh, Navy Chief Admiral Karambir Singh and other top naval officers will also be present during the induction ceremony.

Earlier in December 2017, the first Scorpene-class submarine, INS Kalvari, was commissioned into the Indian Navy in the presence of Prime Minister Narendra Modi.

According to the report, the third submarine of the Scorpene-class, INS Karanj, is in the advanced of its trials and could join the fleet of Indian Navy this year or early next year

The Scorpene-class submarines have enhanced stealth, with the ability to attack enemy with precision-guided weapon. Besides warfare, the submarines could be deployed for intelligence gathering, mine laying and area surveillance.