Boost To Make In India: Daimler To Turn Chennai Plant Into Export Hub To Serve Latin American Markets From 2022 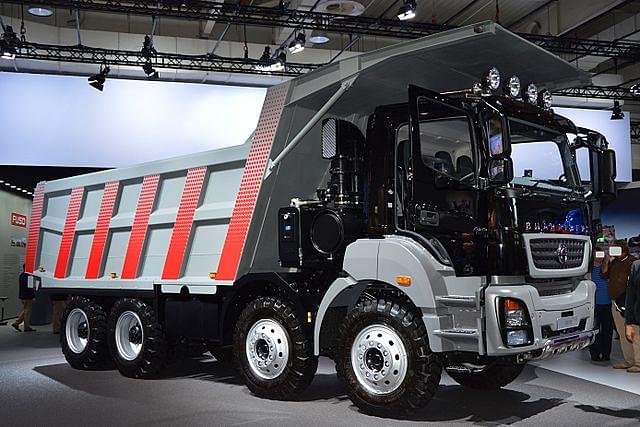 Daimler, the world-renowned maker of trucks and buses, is making its Chennai plant a a global export hub to serve Latin American markets from 2022, reports Economic Times.

The company, to begin with, will commence shipments from Chennai to South American markets like Mexico, Chile and Brazil from 2021-22, Daimler said in a statement released on Tuesday (10 September). It also announced that on the domestic front, the company is all set to launch BS-VI compliant trucks and buses in the first quarter of 2020, depending on the fuel availability.

The announcement comes as the company believes that the BS-VI compliance would lead to greater export opportunities for completely built out units of vehicles along with engines and parts from India.

It should be noted that Daimler has invested close to Rs 500 crore to upgrade and prepare its plant to produce BS-VI compliant vehicles. Besides, the company sources as much as 80 per cent of all the components for its trucks and buses locally. Also, the company has already produced and sold as many as 1.4 million Euro-VI compliant (European equivalent of BS-VI) trucks and buses.