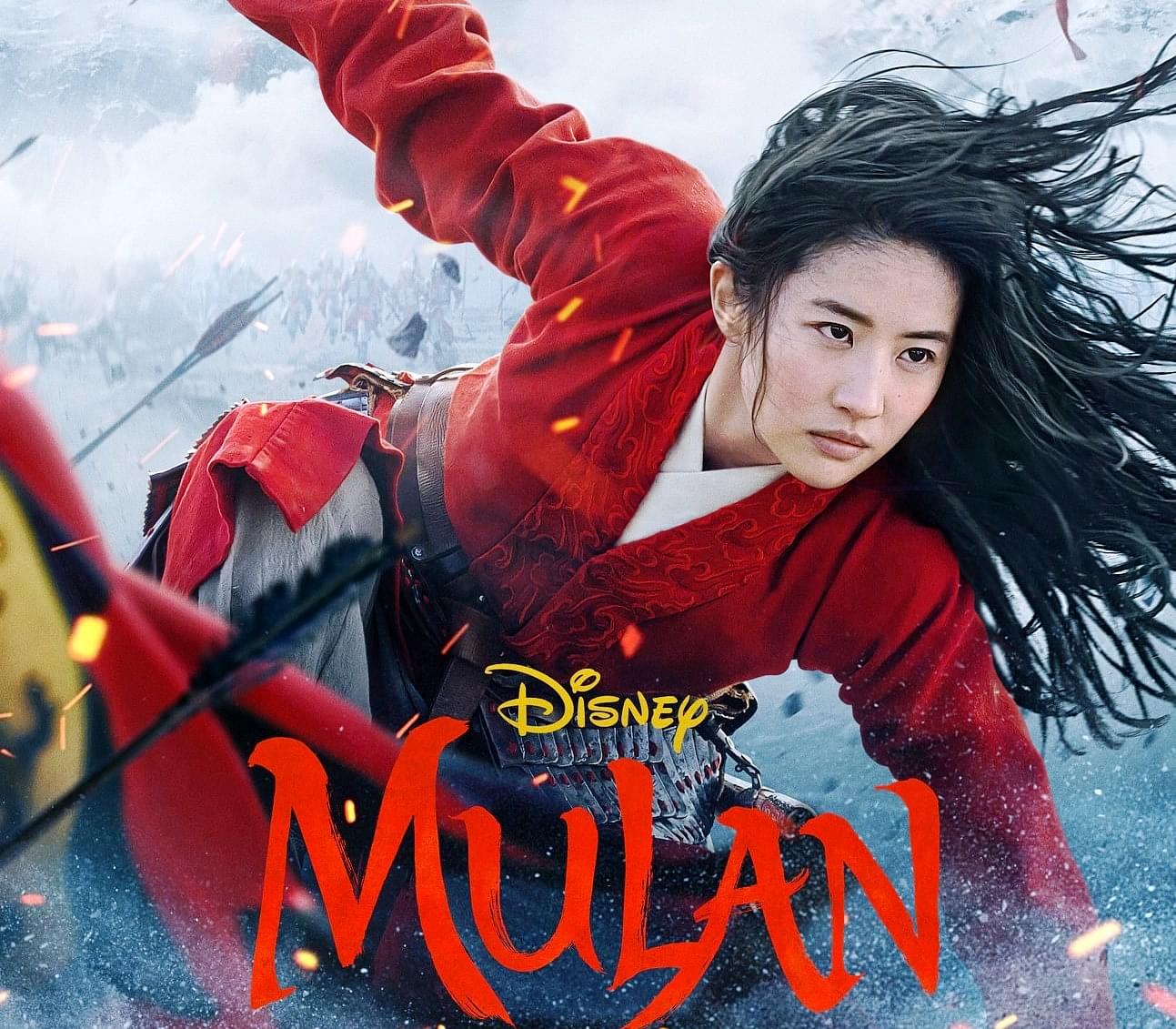 Walt Disney is facing a huge backlash after the final credits for its latest film “Mulan” thanked government entities in Xinjiang, the province where Muslims have faced human rights abuses from the Chinese government.

Mulan, produced by Disney at a cost of US$200 million (RM830.7 million), is about a female warrior in ancient China

The film’s end credits names eight government entities in Xinjiang, including the public security bureau in the city of Turpan, where the the country’s communist government is said to be operating more than a dozen “reeducation” camps. The credits also thank the publicity department of CPC Xinjiang Uighur Autonomy Region Committee, an agency that is closely associated with indoctrination and propaganda efforts.

China has faced global condemnation for its treatment of Muslim minorities for years. Uighur Muslims have been detained in camps, subjected to political indoctrination and forced labor.

In the run up to its release, Chinese-born actress Liu Yifei, who plays a major role in movie, faced widespread criticism for expressing support on social media for the draconian police action against pro-democracy activists in Hong Kong.

Following this month’s launch of the film on Disney’s streaming platform, Hong Kong democracy activist Joshua Wong and several internet users in Taiwan and Thailand tweeted their dismay at Disney’s decision to collaborate with the communist state.

It just keeps getting worse! Now, when you watch #Mulan, not only are you turning a blind eye to police brutality and racial injustice (due to what the lead actors stand for), you're also potentially complicit in the mass incarceration of Muslim Uyghurs. #BoycottMulan https://t.co/dAMgZ6PWTD

The movie, reported to have cost $200 million to produce, was scheduled to reach theatres in March, but its release was delayed by the COVID-19 pandemic. It was released directly on Disney+ platform. It is set to be released theatrically in China this weekend.