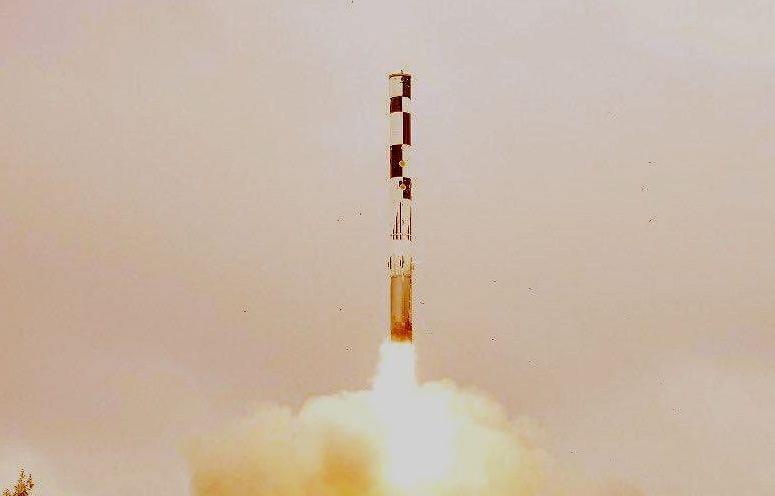 The indigenous seeker being developed for the BrahMos missile is likely to be ready within a year, the chief executive officer and managing director of BrahMos Aerospace, Sudhir Mishra, has said in an interview with Livefist.

The version of the missile currently in service with the Indian armed forces uses a Russian-supplied seekers for terminal guidance .

Russian-origin parts not only increases the cost of the missile but also keep the percentage of indigenous content below the desired level.

For the past few years, BrahMos Aerospace has been working on an indigenous seeker and replacements for other Russian parts on the cruise missile.

The missile has been tested with an India seeker, Mishra has said, adding that the indigenous effort has already been successful to a “great extent”.

“We have conducted two tests, one on land and the other one to target a ship, and we have been successful to a great extent,” Mishra said.

“We are again going to conduct flight test in few months,” he added.

The indigenous seeker is likely to be ready within a year.

“I feel it shouldn’t take us more than six months or eight months to come up with a production prototype [of the seeker]. Then we will go for serial production,” Mishra told Livefist in an interview on the blog’s YouTube channel yesterday.

“Maybe within a year we will be able to deliver the production version of the seeker,” he said, adding that the seeker BrahMos Aerospace is currently working on is a radio frequency (RF) seeker. The agency will also be able to deliver an imaging seeker for the missile in another two years, Mishra added.

“Initially we are talking about an RF seeker. In the future, we will come out with an imaging RF seeker also. That should happen in another two years,” he said.

The BrahMos missile has been tested twice in the last few weeks.