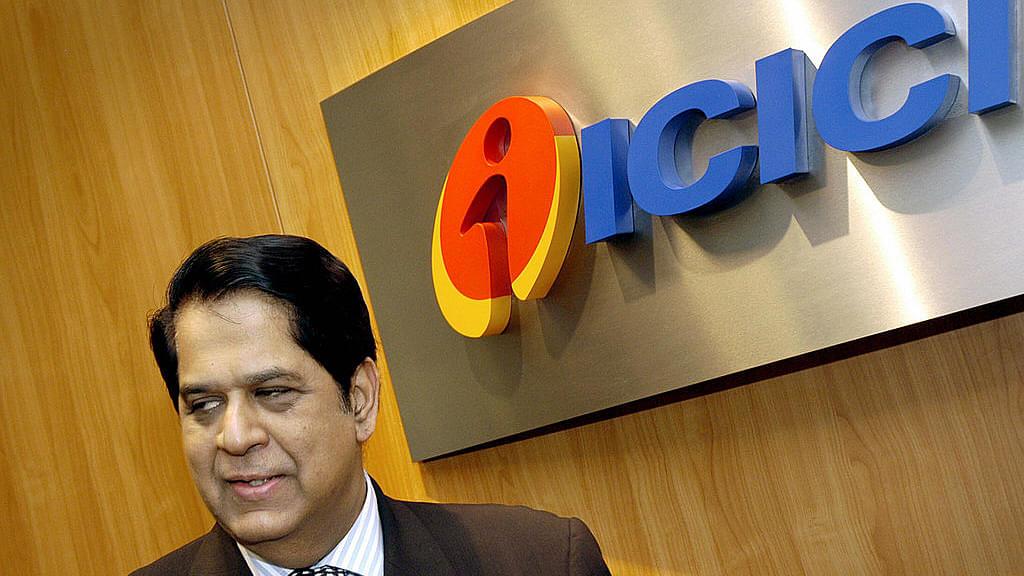 BRICS Bank Chairman K V Kamath and BJP Rajya Sabha MP Swapan Dasgupta are among the technocrats likely to be inducted into the Council of Ministers by Prime Minister Narendra Modi soon.

According to highly-placed sources, veteran banker Kamath is likely to be inducted as Minister of State in the Finance Ministry and he may over time grow in the role. Kamath has been the Chairman of ICICI Bank and Infosys and is well networked in India Inc.

Dasgupta, a right wing ideologue, is likely to be inducted as junior minister in the Human Resource Development Ministry. The HRD Ministry has been under siege with all major central universities facing unrest on the campuses.

Another technocrat who is managing affairs in the south is also likely to inducted in the Council of Ministers which has a low bench strength on talent and technocrat experience.

Niti Aayog CEO Amitabh Kant may be among the technocrats who may be considered if the government decides that it wants to strengthen the expertise bench.

There is also the likelihood of Suresh Prabhu, who earlier held the charge of Commerce & Industry and Railways, making a comeback to the Modi government.

Modi had inducted technocrats in his first stint with Hardeep Puri, K J Alphons and M J Akbar among the ministers.

The induction of Kamath in the Finance Ministry will be an important signal as till now only politicians have occupied the North Block under the Modi government.

With the economic slump aggravating and showing no signs of improvement, the government is looking for experienced policy hands to steer the ship.