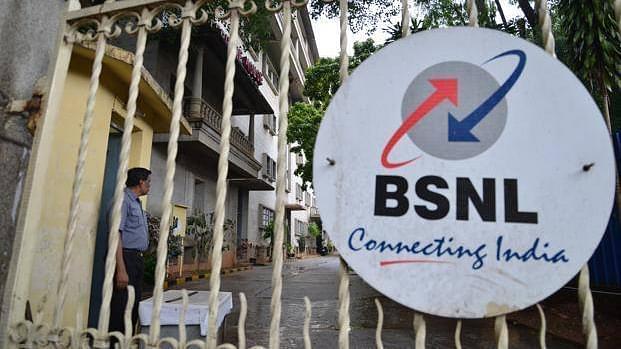 State-run BSNL will float a 4G tender November-end to roll out new lines up to 50,000 , sources said.

The Bharat Sanchar Nigam Limited (BSNL), which received a fresh lease of life with the Cabinet approving its revival plan in October, will be floating a tender in November-end for 4G expansion at up to 50,000 sites, said the sources adding with the aim of starting the service by June 2020 if it receives the spectrum by December end.

The turnaround plan of government included the allotment of spectrum for 4th-generation or 4G services at 2016 prices to BSNL/MTNL with costs to be borne by the government.

BSNL which is going to see reviving fortunes with the 4G spectrum allocation and an overwhelming 80,000 employee opting for the VRS, is depending on the early roll out of its 4G service to be in contention and to cover up for the delay of 2 years in 4G services vis-a-vis its rivals like Jio, Airtel, and Vodafone Idea.

To trim mounting losses in BSNL, the government in October had announced a revival package that included the merger of Mahanagar Telephone Nigam Ltd (MTNL) with the former. Until the proposed merger, MTNL will operate as a sub sidiary of BSNL.

Of the 1 lakh eligible for VRS, over 80,000 employees of BSNL have so far opted for the scheme, according to a news agency report. The effective date of voluntary retirement under the present scheme is January 31, 2020.