BSNL: Unattended Operations Due To Agitation By Contractual Workers Will Cause Major Disruption, Claim Officials 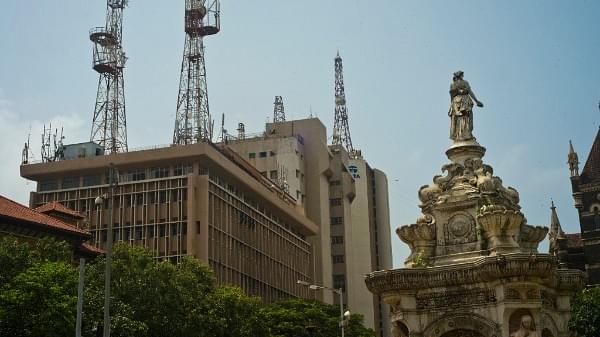 Disruption in the Siliguri Telecom district, which governs the almost entire northern half of Bengal, could disconnect the NE region. The exchange is important from a security point as it is located at a junction of three international borders, and holds vital for connectivity in the NE region.

The Siliguri telecom district is also unique because its central operation hub Siliguri exchange handles the Army, Air Force, NIC, and other security agencies posted in Northern Bengal, Sikkim and Sino-Indian border communications. Thus, the disruption may cause a communication crisis for the defence in the Indo-China border,

Speaking about the unprecedented situation, GM of the district, A Dakua said: These contractual workers in the movement are not allowing executives, including engineers, within BSNL offices.”

“Despite automation, constant monitoring and different technical works handled by these engineers and executives are a must. Without their presence the system is bound to collapse,” he said while adding that it has become a huge concern to maintain services to the defence agencies.

Further, unattended operations can lead to a major technical concern at the exchange, as eventually, communications of various vital sectors would fall in trouble.