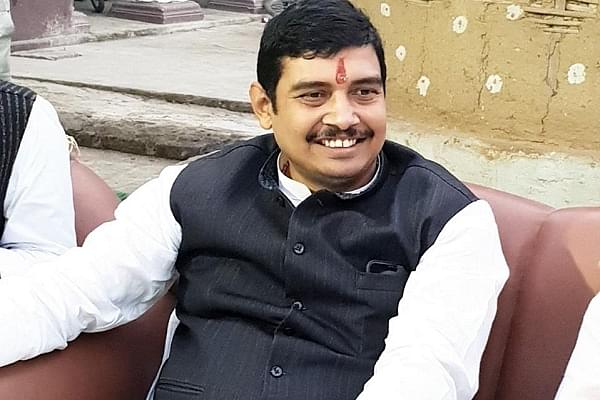 Bahujan Samaj Party’s (BSP) Lok Sabha MP from Uttar Pradesh’s Ghosi constituency, Atul Rai, who was absconding in a rape case when he was elected, today (22 June) surrendered himself at Judicial Magistrate Ashutosh Tiwari’s court, reports The Times of India.

Rai has been remanded to judicial custody for a 14-day period.

Rai had beaten the incumbent, Harinarain Rajbhar from the BJP, to secure his win in Ghosi. Even during his campaign, Rai was not to be seen, with instead his wife Priyanka Rai and brother Pavan Rai being called upon by Mayawati and Akhilesh Yadav to maintain his innocence.

Rai’s family members and the BSP supremo maintain that the case against the Ghosi MP-elect is fake and goes back two years.

On 12 June, the complainant against Rai had also alleged that she and her family were being threatened by the MP to withdraw the case against him. In total, there are up to 13 criminal cases which are registered against Rai.