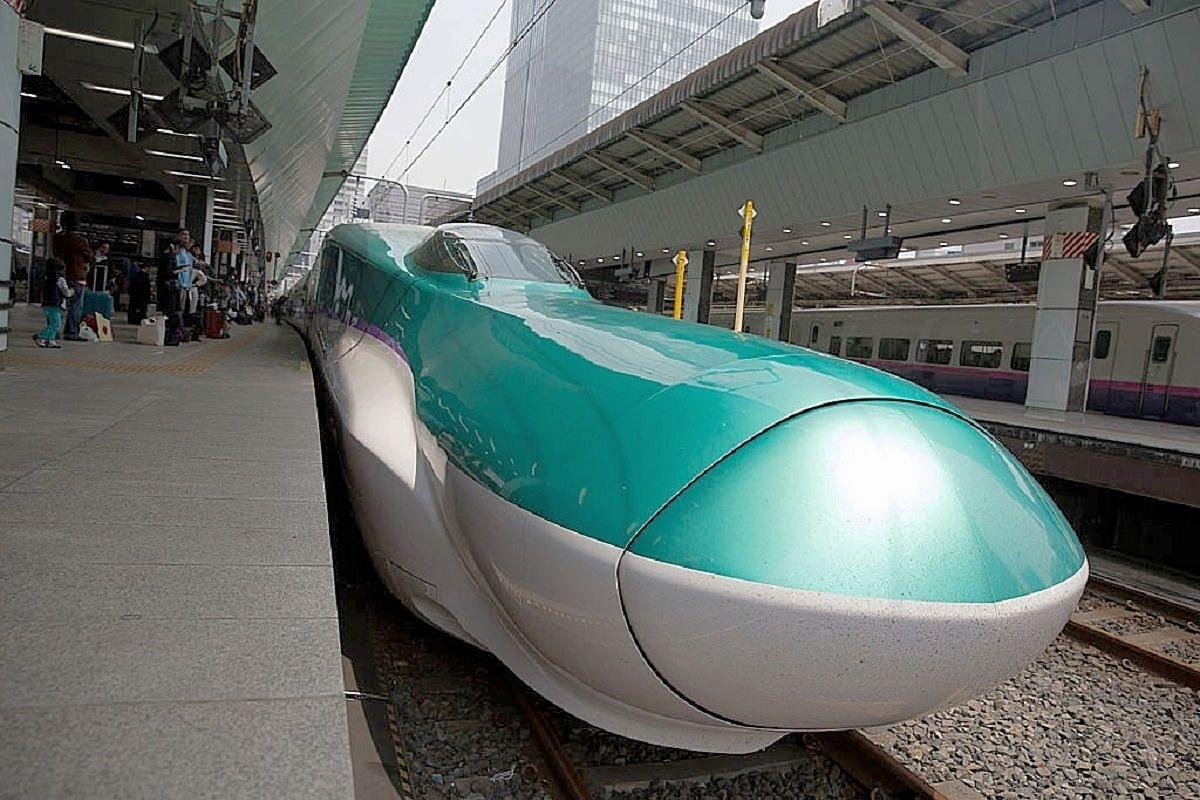 The Mumbai-Ahmedabad High-Speed Rail corridor (MAHSR) project will entail an investment of Rs 72,000 crore in Gujarat in both land and construction. So far, an expenditure of Rs 14,200 crore has been done.

According to NHSRCL, this project will generate direct and indirect employment of 60,000 in Gujarat alone.