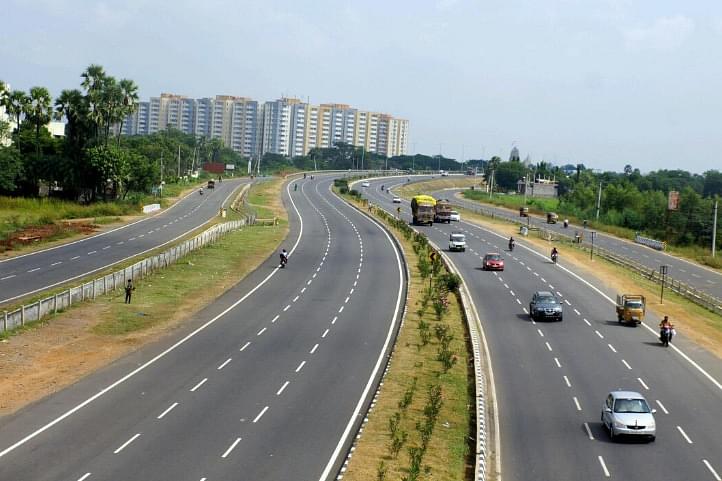 In a bid to expedite the process of land acquisition for the Bundelkhand Expressway project, the Yogi Adityanath-led Uttar Pradesh government has released Rs 640 crore to make payments to land owners, Zee Biz has reported.

The highway will start from Jhansi and pass through some of the most underdeveloped districts of the state like Chitrakoot, Banda, Hamirpur, Auraiya and Jalaun. From Jalaun, the expressway will pass through Etawah district and reach Naseempur via Bateshwar before joining the Agra-Lucknow Expressway.

Since it is likely to pass through Bateshwar in Agra’s Bah tehsil, the ancestral village of late Prime Minister and BJP Leader Atal Bihari Vajpayee, the UP government has decided to name the Expressway ‘Atal Path’.

The estimated cost of the project is nearly Rs 10,000 crore. An annual budgetary provision of Rs 650 crore for the mega infrastructure project by government is aimed at boosting socioeconomic development in the extremely backward Bundelkhand region of the state.

The Industrial Development Department has issued a government order for payments towards land acquisition.

“The government has issued Rs 640 crore to the district magistrates of Chitrakut, Banda, Hamirpur, Mahoba, Jalaun, Auraiya and Etawah to expedite acquisition of land for the expressway,” a senior government official said on Friday (16 November).

According to the official, the highest amount is allocated to Jalaun, Rs 210 crore followed by Rs 136 crore to Auraiya. Rs 100 crore has been given for Banda, Rs 82 crore for Hamipur, Rs 45 crore for Mahoba besides other districts.

The government is also providing impetus to another mega project, Bundelkhand Defence Corridor, aimed at bolstering UP among the top defence manufacturing states in India. Aligarh, Agra, Jhansi, Kanpur, Lucknow and Chitrakoot will comprise the 6 nodes of the proposed Defence Corridor. The government has also identified more than 5,000 hectares of land for the project.