Buoyed By Government Support, Ethanol Makers Are Set to Substitute 7.2 Per Cent of Petrol Consumed in India 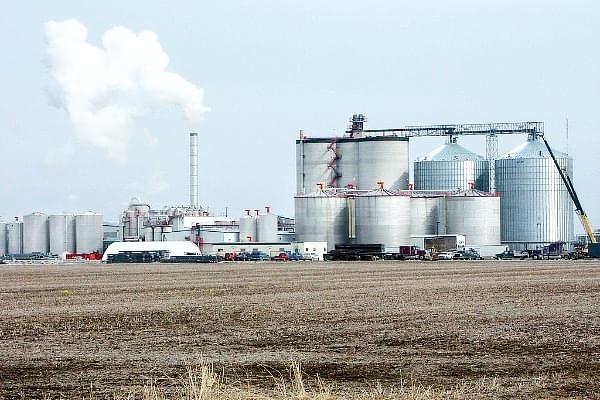 Riding on the enabling policy environment which exists under the present central government, Indian Sugar Mills’ Association (ISMA) is hopeful of supplying enough ethanol needed to substitute a whopping 7.2 per cent of the total petrol that is consumed in India, reports Financial Express.

The average ethanol blending in the country during the first four months of current supply year starting 1 December 2018 has been more than 8 per cent in 10 states and more than 9 per cent in Maharashtra, Uttar Pradesh and Uttarakhand.

The oil marketing companies (OMCs) had floated a requirement for 330 crore litres of ethanol for 10 per cent ethanol blending across the country excluding northeastern states, Jammu & Kashmir and island territories.

Against that, ethanol supply contracts have been signed for 237 crore litres, against 160 crore litres signed last year. If the suppliers achieve this ambitious target, then 7.2 per cent of the petrol consumption will get substituted by the bio-ethanol, claimed Isma on Wednesday (3 March 2019).

Never before have such high amount of contracts been signed. In the first four months of supply period since 1 December 2019, ethanol makers have successfully supplied 75 crore litres, of which 21 crore litres was manufactured from ‘B’ heavy molasses/sugarcane juice/damaged food grains.

According to the apex sugar body, with a clear policy direction having been established and a bright scope ahead, large investments are being made in the sector which should expand the extant production capacity to 600-700 crore litres from present 355 crore litres. This will then allow the country to achieve over 15 per cent ethanol blending with petrol.

The new Bio-fuel Policy allows use of substances other than molasses as a feedstock to manufacture ethanol in the country. This includes sugarcane juice, damaged food grains, rotten potato, corn and surplus foodgrains, if any.