Business Sentiment and Private Investment In India Set To Rise Thanks To TsuNamo 2.0: Fitch Ratings 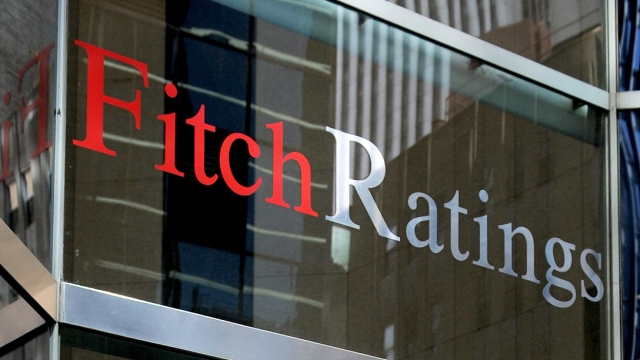 One of the "Big Three credit rating agencies", Fitch Ratings on Thursday (23 May) stated that the landslide victory of the Narendra Modi-led Bharatiya Janata Party (BJP) in 2019 Lok Sabha Elections will boost business sentiment and outlook for private investment in the nation, reports Financial Express.

Director for Asia-Pacific operations of Fitch Ratings, Thomas Rookmaaker underscored that the BJP's mammoth victory will ease the political uncertainty in the country.

The agency will be focusing on the extent to which PM Modi's new government would work to improve India's weak fiscal finances. Though it is expected that the fiscal deficit will remain manageable in the next few years, Fitch Ratings also believes that the government is less likely to pursue significant deficit reduction of the order needed to meet the general government debt ceiling of 60 per cent of GDP by March 2025 as mandated by the Fiscal Responsibility and Budget Management Act.

Rookmaaker also said that an area of potential reforms could be to enhance the efficiency and effectiveness of government administration, and the legal and judicial systems. This would also help the government solidify its reforms of the first term while further enhancing the tax base and improving the credit culture.