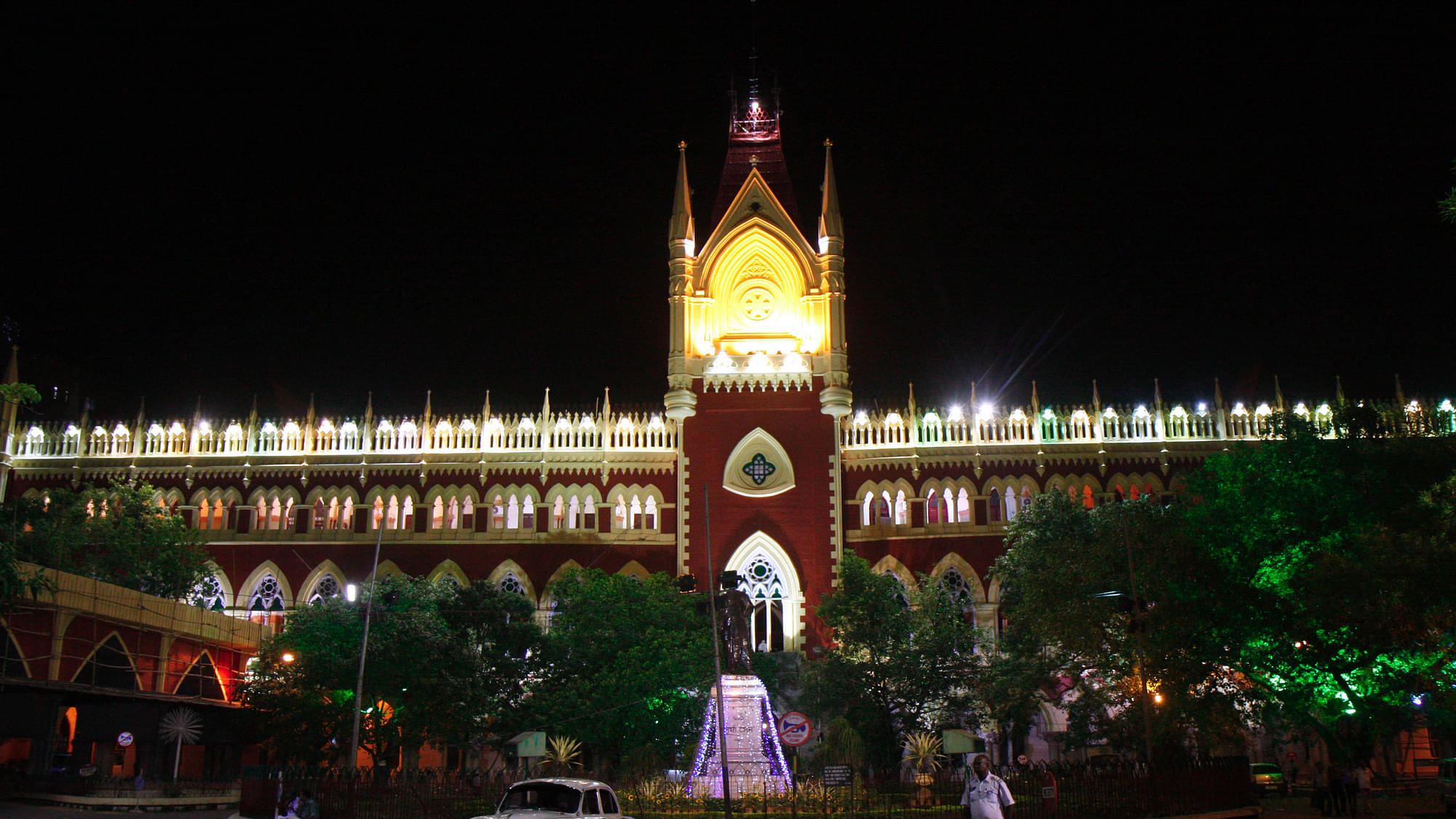 Lawyers of the Calcutta High Court (HC), angry over non-appointment of judges to the Court, have taken the ‘Bengal’ route of agitation by going on a five-day cease-work from Monday (February 19).

Bengal had become synonymous with bandhs and agitations since the turbulent mid-1960s. The Calcutta HC had only 27 judges against the sanctioned strength of 72. Lawyers say that the shortage of judges has crippled the functioning of the HC and, hence, the strike which, in effect, has shut down the Court for one whole week. The Court has 2.2 lakh pending cases before it and clears 240 cases per day on an average. That means the strike will add another 1200 to the huge backlog of cases.

Four lawyers’ bodies - the Calcutta High Court Bar Association, Bar Library Club, Incorporated Law Society and the Trinamool Congress Lawyers’ Cell - are staging the current cease work demanding immediate appointment of at least 40 judges to the HC and elevation of at least one judge from Bengal to the Supreme Court.

This is not the first time Calcutta HC lawyers have struck work; an especially long one was a two-month-long cease-work in November-December 2002 against the hike in stamp duty fee. The lawyers have also refused to work on weekends and vacations despite repeated requests by Supreme Court and HC judges. And it remains unclear how the ongoing lawyers’ strike which is causing immense suffering to thousands of litigants will result in immediate filling up of judges’ vacancies.