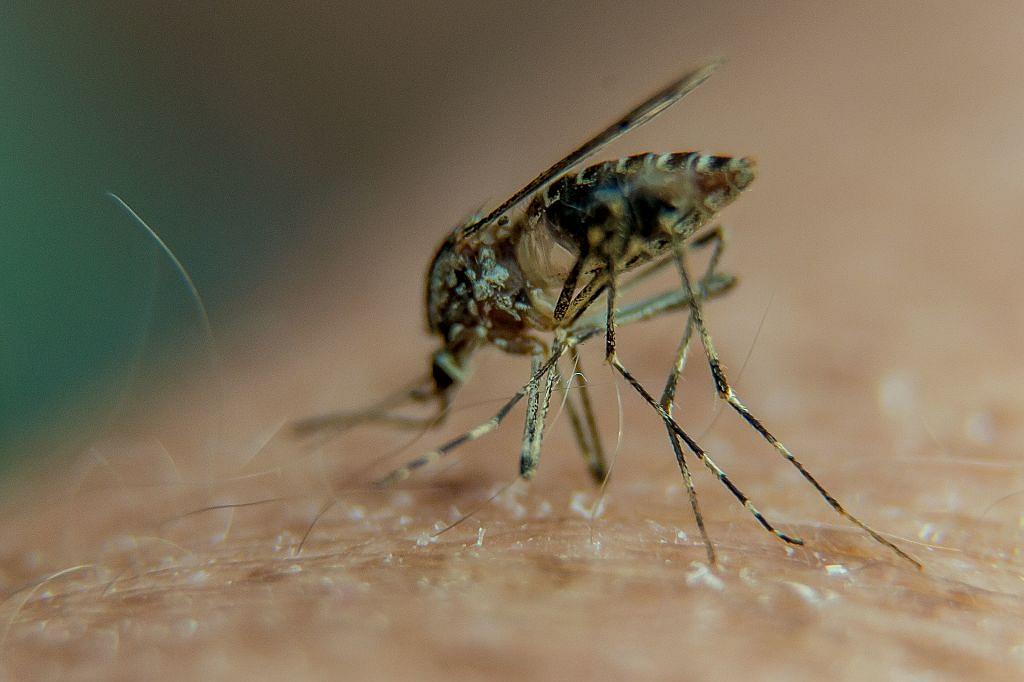 A mosquito on a person’s arm. Photo credit: PHILIPPEHUGUEN/AFP/GettyImages

The Telangana High Court on Thursday (24 October) said if the government failed to control dengue, it should pay Rs 50 lakh compensation to the families of those who died of the disease.

The High Court pulled up the state authorities for their failure to control the mosquito menace, resulting in people dying of dengue and other mosquito-borne diseases.

A division bench comprising Chief Justice R S Chauhan and Justice A Abhishek Reddy was not satisfied with the steps listed out by senior government officials on measures taken to control the mosquito menace.

The officials informed the court that municipal authorities identified 427 points prone to mosquito breeding and took the steps to check the menace.

The court, however, observed that the measures exist only on paper. It asked officials to visit Musi River in front of High Court building to see the situation for themselves.

As the mosquitoes from the dried river enter into High Court complex, the judges remarked that people would not come to the court if the problem was not addressed.

The bench also remarked that the IAS officers were not even reading newspapers, which carry stories about problems faced by people. It observed that it is the duty of the government and officials to look after people's welfare and when they fail, they should pay the compensation.

For the second day, the High Court heard the petitions questioning official apathy in tackling dengue epidemic and in curbing mosquito breeders.

The bench asked the government how the number of dengue cases rose from 85 in January to 3,800 in October.

A district court judge from Khammam succumbed to dengue while undergoing treatment at a corporate hospital in Hyderabad on Monday. The bench also took note of this case.

It asked the government to set up a committee headed by the chief secretary and take steps on war-footing to control the mosquito menace.