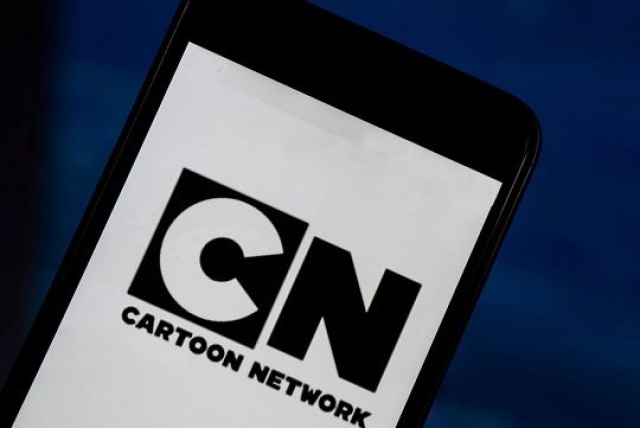 The channels added are of various genres. Surya Bhakti is a devotional channel whereas TV 24 and News World India are Hindi news channels. Naxatra News is an Odia news channel and Cartoon Network HD+ is the latest HD variant of popular kids channel Cartoon Network.

The move to add these channels comes after last month Tata Sky stated that 26 channels will be removed from its platform due to expiry and breach of agreements.

In the month of September, the DTH operator had issued a notice stating that it will discontinue 37 channels from the platform.