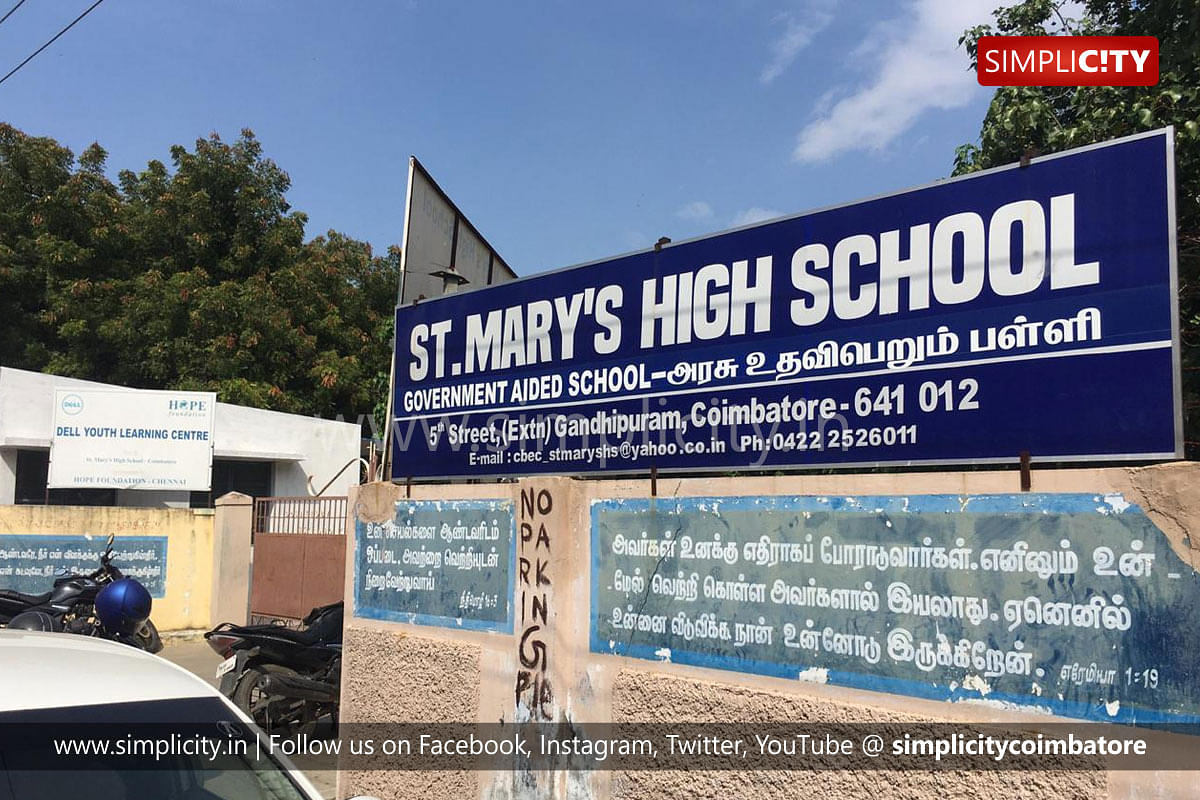 An eldery Catholic priest, who was also serving as a correspondent of a Government-aided school in Coimbatore, was arrested on Thursday (Nov 21) on allegations of sexually harassing girl students of the institution, The Hindu reported.

Maria Antony Raj (65), attached to the diocese of Coimbatore (Latin rite) and the correspondent of St. Mary's High School on fifth extension, Gandhipuram, faces charges that he forced the girl students to open sexually explicit content on his mobile phone.

The girl students informed their parents earlier this week, who in turn demanded that the principal of the school initiate action against the Catholic priest However, the school authorities did not act. parents of schoolchildren complained to police and launched a protest against the institution on Thursday.

Based on the preliminary investigation by the All Woman Police Station, Coimbatore Central, the priest is said to forced at least five girls of the school to open lewd sexually explicit content on his mobile phone on multiple occasions.