CBI Launches Another Probe Into Relaxation Of UPA-Era 80:20 Gold Scheme 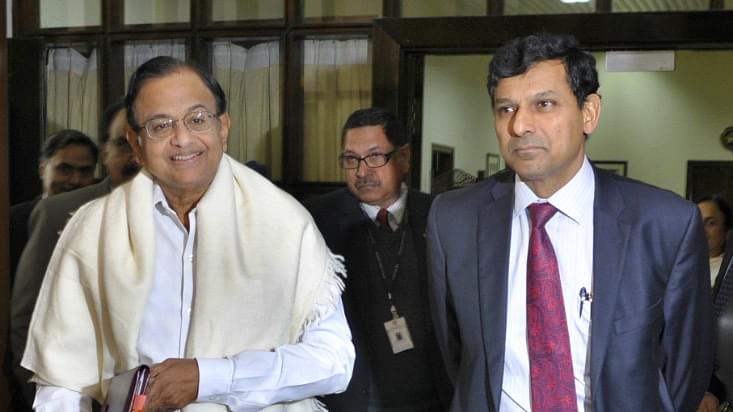 The Central Bureau of Investigation (CBI) has launched a second preliminary enquiry into the relaxation of the 80:20 gold scheme regulations by the United Progressive Alliance (UPA) Government and Reserve Bank of India, following fresh leads. The Prime Minister’s office has also been alerted on the new leads by the CBI.

What has now caught the eye of CBI sleuths is the identical representations by six jewellers from Tamil Nadu. The six jewellers made an identical demand to relax the scheme in terms of language, nature of demand and even the format of their letter. All the six representations were made from February 2014 onwards, just before the country faced elections to the Lok Sabha in May 2014.

Economic Times reported that the CBI was looking into the sequence of events that led to the relaxation of the scheme that was introduced in July 2013 to manage the current account deficit that was running out of control and leading to trade imbalance. The financial daily said at least three meetings have been held on the preliminary enquiry and roles of several UPA leaders and the then RBI officials are being scrutinised.

Under the 80:20 gold scheme, imports of gold were allowed only if an importer exported 20 per cent of the yellow metal brought into the country in value-added form. For example, if firm ABC imported 10 bars of gold initially, it could import further only if it had exported at least two bars in value-added form, like jewellery.

The UPA government came up with the scheme after gold imports zoomed to a monthly record of 165 tonnes in May 2013 following a crash in global prices of the yellow metal. Manmohan Singh further raised import duty on gold to 10 per cent from 6 per cent.

The probe is into a 15 May 2014 decision when then finance minister P Chidambaram signed an order that permitted 13 private trading houses, including absconding diamond jeweller Mehul Choksi’s firm Gitanjali Gems, to import gold under the 80:20 scheme. The 2014 Lok Sabha results were declared a day later, on 16 May 2014.