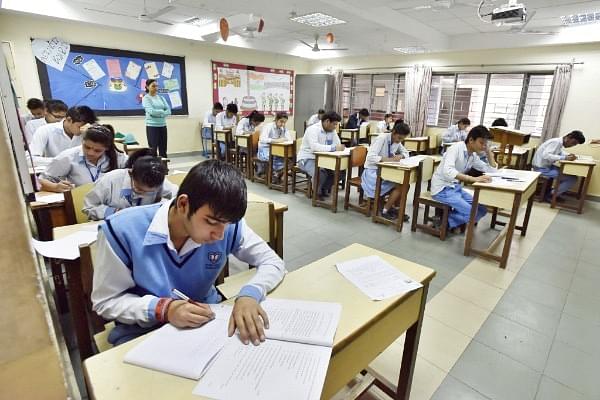 The Central Board of Secondary Education (CBSE) on Thursday (24 September) informed the Supreme Court that it will declare the compartment results for Class 12 students on or before 12 October.

Even as the counsel for University Grants Commission (UGC) submitted before a bench comprising Justices A M Khanwilkar and Sanjiv Khanna that as per its academic calender the admissions will close by 31 October.

The bench recorded the submissions of the counsel.

On Tuesday (22 September), the Supreme Court had asked the CBSE to declare results of compartment exams of around 2 lakh students as soon as possible, so that they could apply in colleges by the cut-off date.

The bench had urged the CBSE and the UGC to devise an arrangement on the issue and work in tandem so that the future of stidents were not put at stake.

The observation from the top court came on a plea seeking extension of college admission deadlines in the backdrop of delayed compartment exams.

Senior advocate Vivek Tankha, representing petitioners, had submitted before the bench that the compartment exams will begin on Tuesday and end on 29 September, and if the college admissions were over before the results were announced then the students would lose out on the opportunity for the current academic year.

The bench asked the UGC that this being a peculiar situation, could it explore making some room for students taking the compartment exam.

"Academic career of 2 lakh students cannot be hampered. If the CBSE declares results by end of October, then you can wrap up admissions by first week of November," the bench had noted.

The counsel appearing for the UGC submitted that the academic calendar has been finalized and the admissions would conclude by the end of October.

The bench asked the UGC to hold the academic calendar till 24 September. "Let CBSE inform us and then you both coordinate. Two lakh students -- is not a small number... You need to work in tandem with CBSE," the bench told the UGC counsel.

The CBSE counsel contended before the bench that the compartment papers would have to be checked in 16 regional centres, therefore it could take nearly 4 weeks to declare the results.