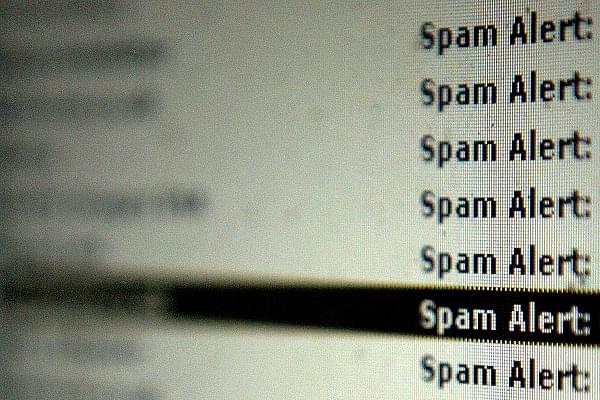 Indian users are the second most affected by spam calls in 2018 with various telecom firms and telemarketers making such calls, Press Trust of India has reported. According to a report by Truecaller, India follows Brazil on the second spot in term of number of spam calls received by users.

The annual report by Truecaller reveals, in 2018, out of total calls in India, about 6.1 per cent of users are troubled by spam calls. On the other end, the average spam calls a user received in India has dropped by 1.5 per cent against last year to 22.3 spam calls per month.

In Brazil, users recorded a enormous growth by 81 per cent to 37.5 spam calls a month in 2018 against 20.7 calls per month in 2017. The top-20 list also includes various countries like the US, Chile, Peru, South Africa and Mexico.

The report points that such calls usually come from operators, telemarketers, financial services and insurance companies, debt collectors, and various e-commerce firms, among others. New entrants in the 2018 list are Spain, Costa Rica, Israel, Dominican Republic and Poland.

Telecom service providers/operators calling to sell new offers and reminding about recharging balance has increased substantially in India. The report adds, "...operators and telecom service providers continue to be the top spammers in India with 91 per cent user calls received for the upselling of various offers and balance reminders. This is followed by scam callers and telemarketers who garnered 7 per cent and 2 per cent, respectively”.

Truecaller said, in 2018 they were able to identify and block 17.7 billion spam calls over the world. In India, the number of “scam calls” is twice the 2017 number, increasing from 3 per cent to 7 per cent.