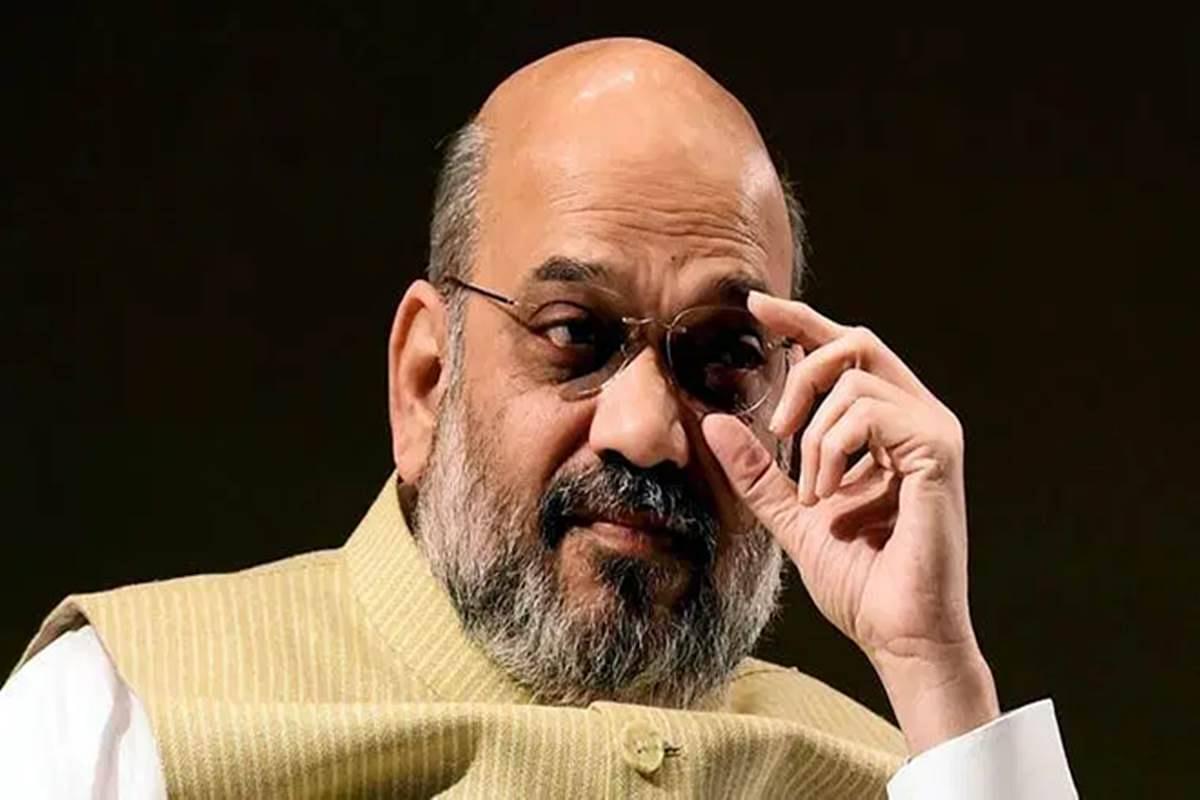 Intensification of operations against Naxals along with strangling the flow of funds towards them were the two integral issues discussed during Union Home Minister Amit Shah’s high-level meeting against left-wing extremism with Chief Ministers (CMs) of six different states.

Similarly, sources told the Economic Times that that stirring up operations against Naxals, directed action by the NIA, the ED and the state police along with filling up the security vacuum were also some issues that were pondered upon.

In fact, an account of the overall requirement of the states along with the total strength of forces stationed to challenge the extremists and overall development works concerned around constructing roads, bridges, health centres and schools in Naxal-hit areas was also taken by Shah.