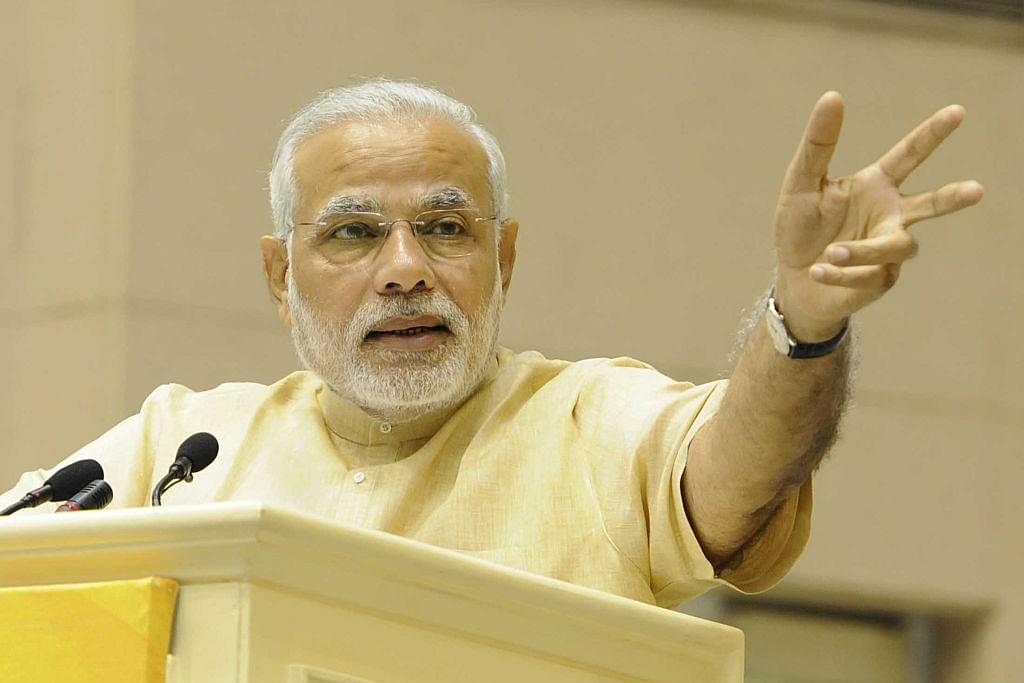 Coming on the heels of the central government’s recent decision to force a number of officers in the Indian Revenue Service (IRS) who had cases against them to retire, a directive has been sent to all departments and ministries to prepare monthly reports identifying officials facing charges of corruption and other wrongdoing against them, reports The New Indian Express.

The said reports are to be submitted to the Department of Public Enterprises by the fifteenth of each month, and based on it the compulsory retirement provision will be used to get rid of more tainted officials.

Already, vigilance heads across government ministries and departments have been told to expedite the identification of officials who must be forced out of service. The government’s intention is to communicate a message to bureaucrats that no corruption will tolerated.

The provision for compulsory retirement is found in Fundamental Rule 56 (j) of Central Civil Services (Pension) Rules, 1972. This is the first time that the said rule is being used so extensively.