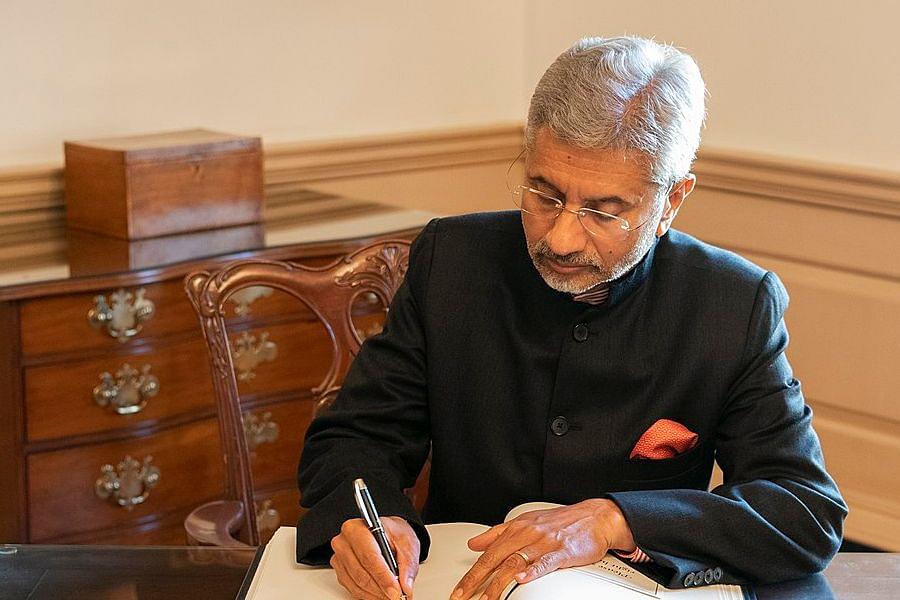 The Government has got the ball rolling to run multiple special flights in early May month to bring back home several thousands of Indian nationals who have been stranded abroad amid the COVID-19 crisis, reports Hindustan Times.

Prime Minister (PM) Narendra Modi is said to have been holding discussions with senior ministers and officials to chalk out the modalities to bring back the Indians abroad for a week now.

Acting in the similar direction, nation's topmost bureaucrat, Cabinet Secretary Rajiv Gauba instructed the Chief Secretaries of all States during a video conferencing meeting on Friday (24 April) to earmark hospital beds and quarantine zones to house the people who are set to be brought back.

Meanwhile, Union Minister S Jaishankar led Ministry of External Affairs (MEA) is working to make an assessment of the Indians abroad who wish to return home. The Ministry is also setting up a separate control room for the same purpose.

It should be noted that there is yet no formal communication whether the lockdown will be lifted on 3 May. However, the recent directions by the centre to ease the restrictions gradually, signalled that the government was heading in this direction.

As per an estimate, Kerala alone is expecting a lakh expats to return once the flight operations commence. Apart from Kerala, other States which are expecting large counts of people to return from abroad include Maharashtra, Punjab, Telangana, Andhra Pradesh, Gujarat and Tamil Nadu.