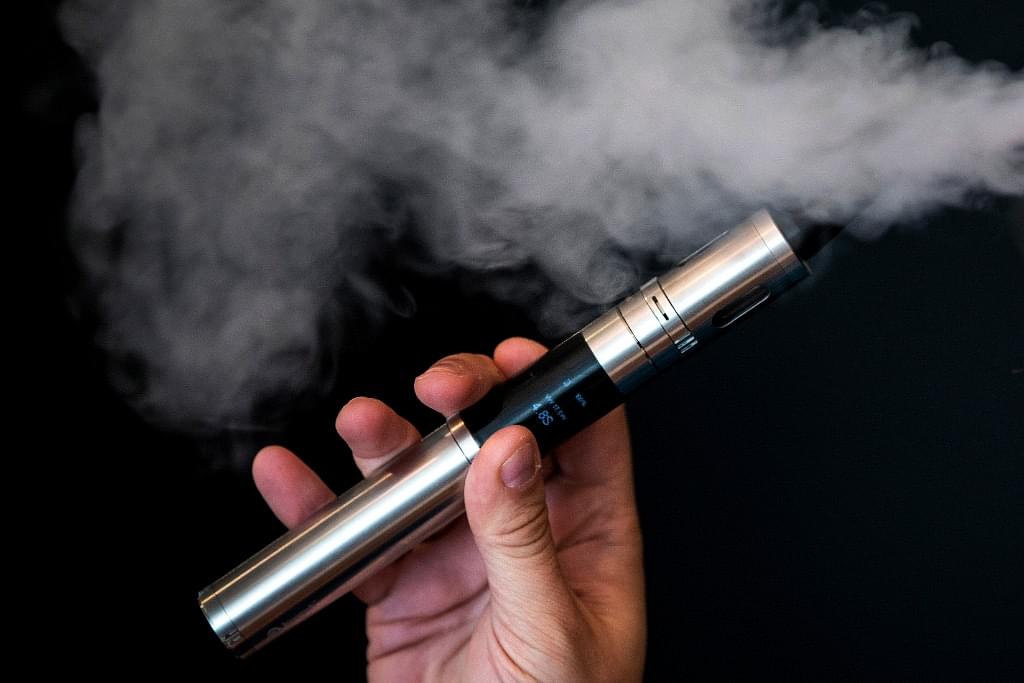 “The States/Union Territories are advised, in larger public health interest and in order to prevent the initiation of ENDS by non-smokers and youth with special attention to vulnerable groups, to ensure that any Electronic Nicotine Delivery Systems (ENDS) including e-Cigarettes, Heat-Not-Burn devices, Vape, e-Sheesha, e-Nicotine Flavoured Hookah, and the like devices that enable nicotine delivery are not sold (including online sale), manufactured, distributed, traded, imported and advertised in their jurisdiction,” the advisory read, Down To Earth reported.

In its report on the matter, Reuters said, "India’s federal health ministry called on Tuesday for stopping the sale or import of electronic cigarettes and heat-not-burn tobacco devices that companies like Philip Morris International Inc were planning to launch in the country."

NDTV reported that the health ministry said such devices were a "great health risk" and "it was possible that children and non-smokers using such products could switch to cigarettes once they get addicted to nicotine."

Advocacy groups associated with e-cigarette users have warned the central and state governments about the consequences of banning e-cigarettes. The Council for Harm Reduced Alternatives (CHRA), a national tobacco harm reduction organisation, and the Association of Vapers India (AVI), that a ban on e-cigarettes will snatch away safer choices from millions of smokers and even cause damage to public health.

The Hindu reported that the groups called the government mulling on banning e-cigarettes, "unfortunate", as they feel that e-cigarettes are 95 per cent less harmful compared to tobacco cigarettes.

The same report quotes CHRA director Samrat Chowdhery. He says, "Some have termed the attempt to ban e-cigarette premature. “Harm reduction is a concept we apply in our everyday lives by opting for safer products, be it refined oil or less-polluting cars. In tobacco use, too, the lives of users can be positively impacted with harm-reduced alternatives. The government has so far relied on an emotional appeal to persuade tobacco users to kick the habit, but never offered an alternative beyond gums and patches, that have a very low success rate. An attempt to ban e-cigarettes is regressive given that the government’s stated policy is to provide wider choices to consumers for all products and services, and not restrict them.”

Citing health concerns, the advisory mentioned a number of metals and chemicals involved in the use of such devices.

NDTV said in its report, "But there are still 106 million adult smokers in the country, second only to China according to the World Health Organization". The report mentioned that the health ministry said such devices "are a great health risk to public at large, especially to children, adolescents, pregnant women and women of reproductive age".

Earlier, the Indian Express had reported that the Delhi government had informed the Delhi High Court about initiating steps to completely ban the production, sale and supply of e-cigarettes, and its steps towards creating awareness in public.