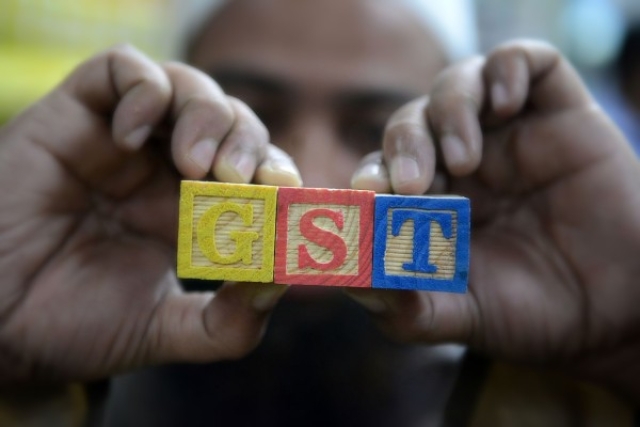 The centre has waived late fees and extended the deadline for filing GSTR-1 returns till 31 October for the period July-September, Business Standard has reported. The ministry has put out its decision through a PIB release.

“To encourage taxpayers to furnish form GSTR-1, a one-time scheme to waive off late fee payable for the delayed furnishing of form GSTR-1 for the period from July 2017 to September 2018 till 31.10.2018 has been launched,” the finance ministry said in its press release.

The ministry made special concessions for flood-affected areas of Kerala and Kodagu by allowing a relaxed deadline till 15 November. It said, “For registered persons having aggregate turnover up to Rs 1.5 crores in Kerala, or whose principal place of business is in Kodagu (Karnataka) and Mahe (Puducherry), the due date for furnishing form GSTR-1 for the quarter July 2018 to September 2018 would continue to remain as 15th November 2018.”