Centre Plans To Scrap Subsidy On EVs For Private Vehicles, To Focus On Fleets And Ridesharing Instead 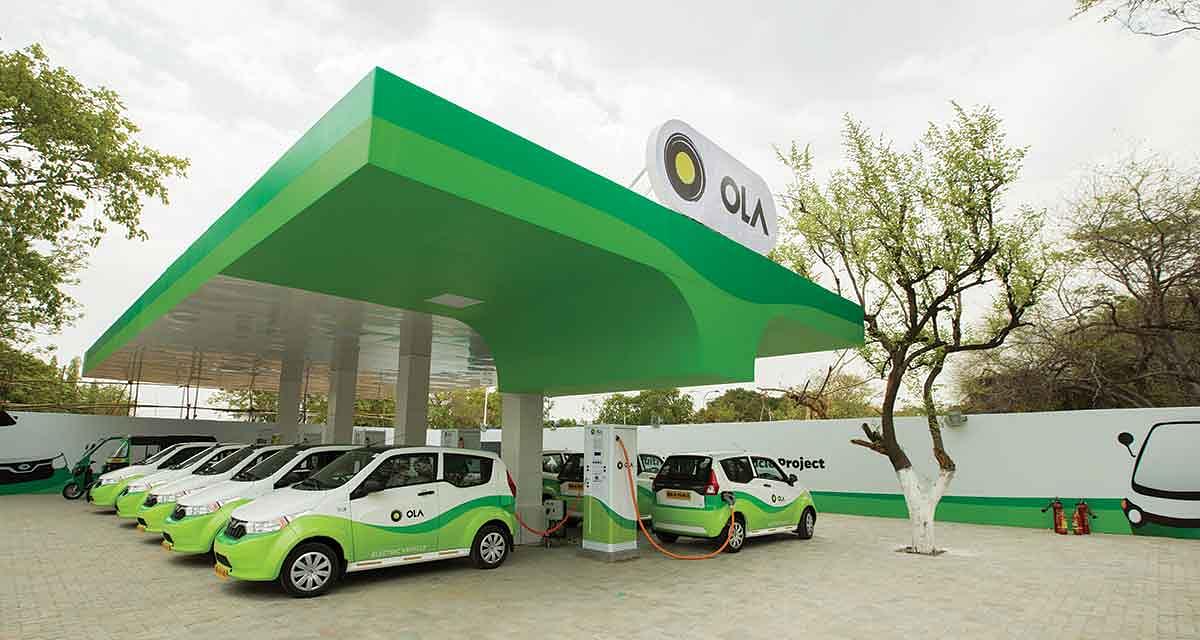 The Centre is looking at scrapping cash subsidies currently being offered to those who want to purchase electric cars, reports The Times of India. The government is now looking to subsidise fleets and vehicles operated by ride-sharing platforms such as Ola and Uber as “these vehicles will be used more”.

Under the FAME (Faster Adoption and Manufacturing of Electric and hybrid vehicles) scheme, the Centre was till now providing a subsidy of up to Rs 1.3 lakh per vehicle as part of its larger aim to promote electric vehicles (EVs). The Ministry of Heavy Industries and Public Enterprises has now proposed to remove this subsidy for private vehicles in the second phase of FAME.

Along with doing away part of the subsidy, the total budget outlay for the second phase of FAME has been increased from Rs 1,000 crore to Rs 2,000 crore. An official of the ministry was quoted asking, “The real utility of electric vehicles is in public transport. How much are the private cars driven?”

Officials of the ministry feel that the policy shift would push for fleets and large operators to go in for EVs. EV sales last year stood at 1,500 cars against 32 lakh petrol, diesel and compressed natural gas (CNG) vehicles sold in the same period.

The move towards EVs was initiated by then Power Minister Piyush Goyal following which Minister for Road Transport and Highways Nitin Gadkari said that he would “bulldoze” the automobile industry into giving up fossil fuel engines. The industry meanwhile has been lobbying for more time to make the switch, stating that the deadline of 2030 would not be feasible.

India Needs An Electric-Vehicle Policy; Here’s How It Can Go About It

Revving Up The EV Revolution: How Policy-Making And Technical Challenges Can Be Overcome