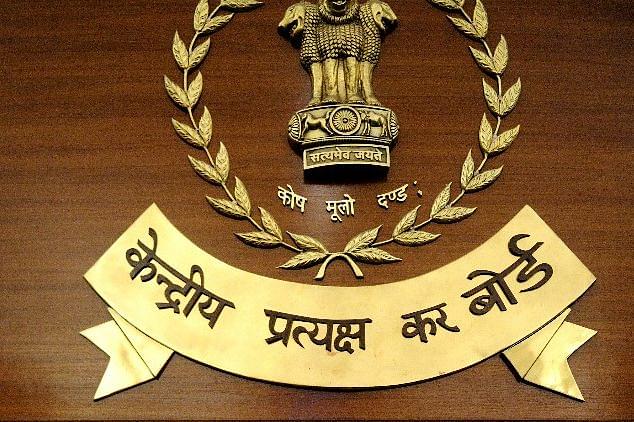 A day after the Indian Revenue Service Association (IRSA) came out with recommendations including imposition of wealth tax to mobilise revenue, the Finance Ministry has slammed the report terming it ill-conceived and ordered an inquiry.

Further, indicating that the association's act of releasing the report was "irresponsible", the Central Board of Direct Taxes (CBDT) said that neither the IRSA or any group of officers mentioned in the report were ever asked by the government to prepare such a report.

"It is unequivocally stated that CBDT never asked IRS Association or these officers to prepare such a report. No permission was sought by the officers before going public with their personal views & suggestions, which is a violation of extant Conduct Rules. Necessary inquiry is being initiated in this matter," the CBDT said in a statement.

(2/3)No permission was sought by the officers before going public with their personal views & suggestions, which is a violation of extant Conduct Rules. Necessary inquiry is being initiated in this matter.@nsitharamanoffc @Anurag_Office

Sources in the Finance Ministry that the officers concerned will have to explain their misconduct to CBDT Chairman for writing such "ill-conceived views" in public without having any authority to do so.

The views and suggestions made by the IRS association do not reflect that of the ministry or the CBDT in any manner, it said.

"People should completely disregard such report. In fact, the Finance Ministry is doing its best to provide relief and liquidity into the system and ease the lives of people in these trying times," said a source.

The IRSA also has come up with a clarification and said in a tweet that the report titled 'FORCE' was sent to the CBDT for consideration and does not represent official views.

"The paper FORCE by 50 young IRS officers suggesting policy measures had been forwarded by IRSA to CBDT for consideration. It does not purport to represent the official views of the entire IRS, or the IT Dept," said its tweet.

The paper FORCE by 50 young IRS officers suggesting policy measures had been forwarded by IRSA to CBDT for consideration. It does not purport to represent the official views of the entire IRS, or the IT Dept.

Among other suggestions, the IRSA in its report titled Fiscal Options & Response To COVID-19 Epidemic (FORCE) had suggested the imposition of wealth tax on the super rich, with net wealth at least Rs 5 crore and a one-time COVID relief cess of 4 per cent.

It said that the "so-called super rich have a higher obligation towards ensuring the larger public good".

The tax officers' body said they can be taxed through two alternative means, for a limited, fixed period -- 3-6 months. It suggested raising the highest slab rate to 40 per cent for total income levels above a minimum threshold of Rs 1 crore or re-introduction of the wealth tax for those with net wealth of Rs 5 crores or more.

Suggesting the imposition a one-time COVID relief cess, the IRSA said as opposed to surcharges, cess are more broad-based since they relieved on every taxpayer and are likely to mobilise more revenue as well.

The current rate of cess is 4 per cent, including 2 per cent health cess and 2 per cent education cess.

"Thus, an additional one-time cess of 4 per cent on account of COVID Relief (could be called COVID Relief Cess) could help finance capital investment in COVID Relief work," the report said.