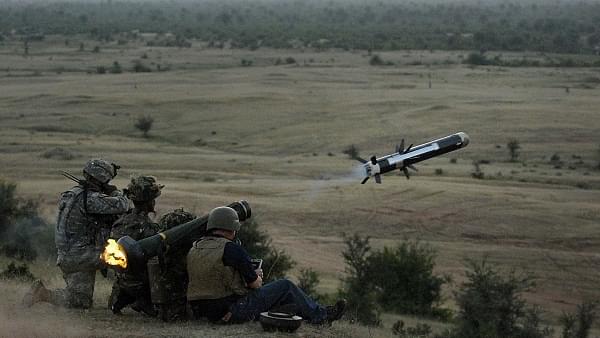 The government has decided to scrap the $500 million contract to develop an anti-tank missile with Israel, The Indian Express reports.

The contract has now been awarded to Defence Research and Development Organisation (DRDO) after they promised to develop similar missile at a lower price in partnership with VEM Technologies Ltd.

India was all set to purchase 321 Spike launchers and 8,356 missiles from defence contractor Rafael Advanced Defense Systems. The deal was initially struck in October 2014 and then was scrapped in 2017 in favour of DRDO. Rafael was re-authorised the production in January 2018 after opening a production facility in the country.

However, the government favoured domestic production of the missile as DRDO’s effort in creating a man-portable anti-tank guided missile (MPATGM) was “progressing fast” with the second stage of testing concluded. The DRDO would deliver the missiles in 2021, the same time in which Rafael would deliver them.

The indigenously developed anti-tank missile according to DRDO was successfully test-fired at the MPATGM at the Ahmednagar range last September. This is another step to fulfil the government’s “Make-in-India” initiative.