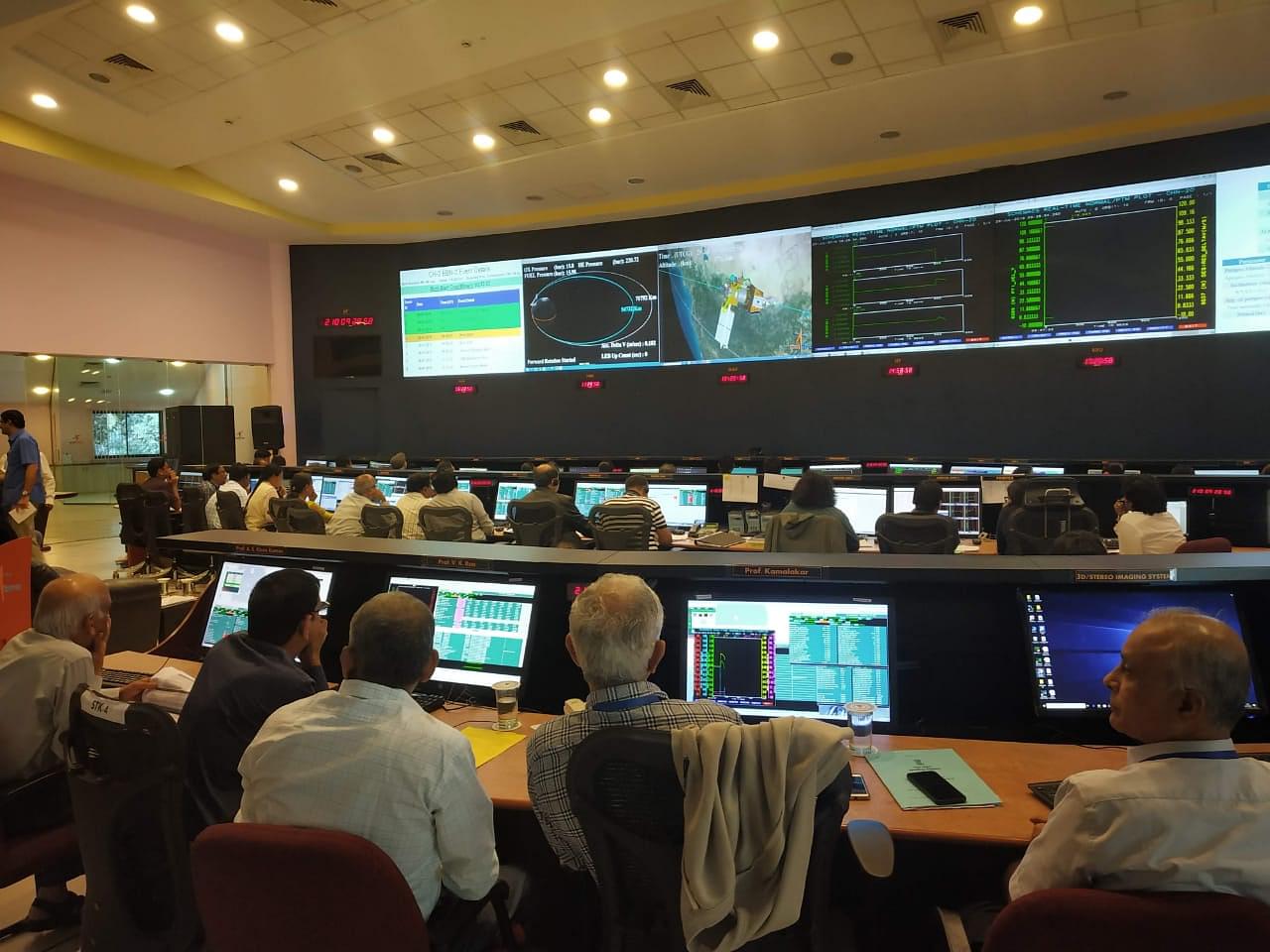 The lander was around 2.1 KM above lunar surface at that time. ISRO had managed to pull off every single flight detail to perfection until that point of time.

This loss of communication meant that no data was relayed back from the Vikram lander as it was expected to hover 400 metre above lunar surface for vital data collection.

After the communication loss ISRO Chief K Sivan appraised Prime Minister Narendra Modi - who was also present at the control centre in Bengaluru.

He also made an official announcement that the performance was normal till about 2.1 KM above earth’s surface, following which communication was lost. He added that ISRO would now analyse all the flight data.