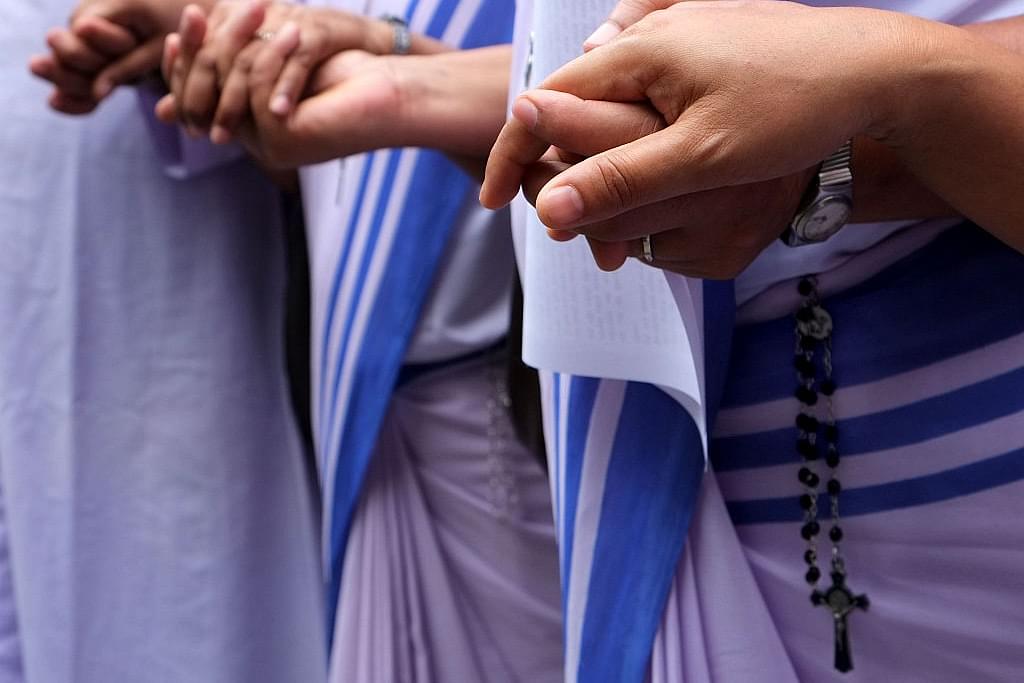 There seems to be no end to the troubles of Roman Catholic bishop Franco Mulakal, who is under police investigation for allegations of raping and sexually abusing a nun at a convent near Kottayam during 2014-16.

Malayalam daily Mathrubhumi reported that more nuns have now come forward to complain against Mulakal. A nun, who has now left the church, has told police that the bishop had touched her with “bad” intentions many times. She said he had hugged her and his behaviour has always not been above suspicion. His indecent behaviour forced two other nuns to leave the church, the nun complained.

More problems are in store for Mulakal with the nun’s relatives now moving the Kerala High Court demanding his arrest. In the petition, set to be heard on Friday (7 September), the relatives have alleged that authorities were delaying the priest’s arrest.

In June, one nun of a convent in Kurivilangad in Kottayam district complained that the bishop had sexually abused her between 2014 and 2016. Last week, reports said that the police team probing the nun’s allegations of rape against Mulakal faced threat to their lives. Bishop Mulakal is in charge of the Missionaries of Jesus that reports to the Jalandhar Roman Catholic church.

Mulakal has also been charged with trying to lure the nun with payment in cash and kind to withdraw her complaint. A priest named James Erthayil has admitted that he tried to mediate on behalf of the bishop. The priest, contacted by Mulakal through a woman named Shobhi George, promised 10 acres of land and a convent to the nun to drop the case.

In July, media reports alleged that church authorities in Kerala were trying to buy peace with the nun by luring her with offers of cash and kind. The nun’s brother has also alleged that she was offered Rs 5 crore to withdraw the case.