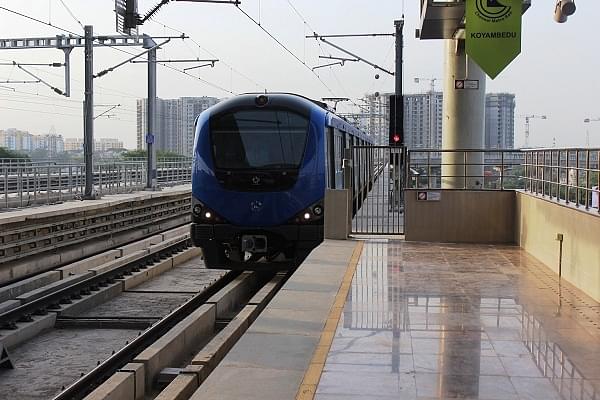 In a bid to woo passengers, Chennai Metro Limited has tied up with Ford’s Corporate Shuttle Feeder Services to launch ‘Office Ride’ in order to provide a safe commute for passengers, especially informational technology (IT) employees. The service is set to be launched at Alandur Metro station on Wednesday (30 January), reports The Times of India.

The service would be similar to vans or share taxis and link major IT hubs with metro stations at affordable rates, the report cited a metro rail official as saying.

“The idea is to provide first and last mile connectivity as well as reduce traffic congestion and pollution," added the official.

Office Ride also has an app, active in Chennai and Pune, which is similar to those operated by other cab aggregators. The service functions on crowdsourced route suggestions to improve the quality of commutes.

As per the report, CMRL had introduced several feeder services in the last two years linking its stations with neighbourhoods to encourage commuters to use metro trains apart from its plans to link OMR through an elevated corridor in phase-2.

"Our patronage has gone up to nearly 60,000 after more lines opened and an introduction of new feeder services," said an official.