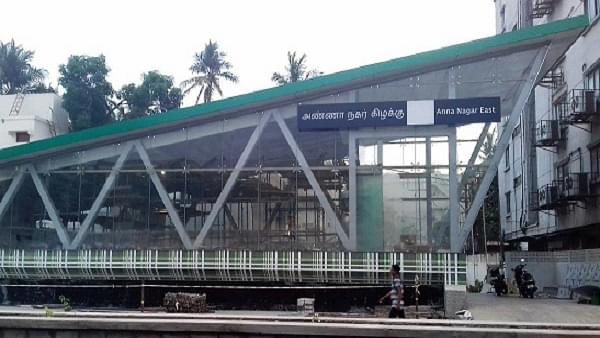 Recently, Mega Cabs purchased 42 cars, which has a seating capacity of five persons. “Now the firm is in the process of getting permissions and subsequently it will start branding these vehicles. All cars will have the name and logo of CMRL for people to easily identify that the vehicle is ours and travel to the nearest station,” an official said.

The fares for the service will be nominal, said officials. The service initially would set up two cars for every station available at every 20 minutes to 30 minutes. The number of cabs would slowly increase based on need and passenger traffic.

Passengers also have an option to book cabs to the closest stations via their mobile phones. “Commuters can open the CMRL mobile app and if they click on a specific icon for the service, the vehicle will pick them up if they are in a 3-4 km vicinity,” the official said.

The CMRL, to reduce congestion and traffic, would also be installing boards at different points at the stations, designating areas for picking up passengers. The corporation is also expecting the first-last mile connectivity to help pick up the number of passengers using metro in the city.