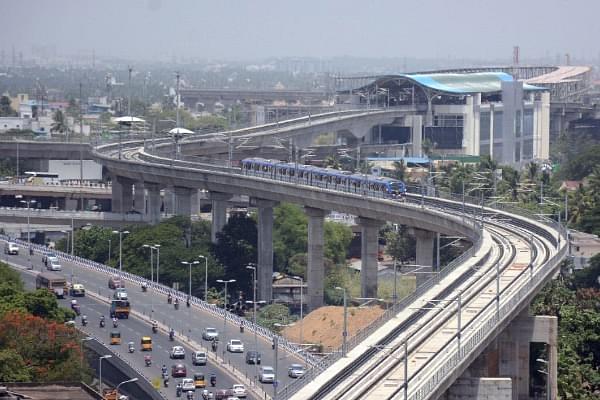 The project will receive a loan from the Japan International Cooperation Agency (JICA), and the state will fund 25 to 30 per cent of the total cost. CMRL has also sent notices to acquire 800 properties for the construction of the second phase of the metro. Soil tests are also in progress to find the geological conditions before planning underground sections of the metro.

CEG-AECOM consortium is already working on the first phase of Chennai Metro. It has also worked on the preliminary design of Hyderabad Metro in the past. Systra had prepared the design for the Chennai Metro Phase I expansion from Washermanpet to Thiruvottiyur.